What's Our Next Movie? Pick the next movie for... 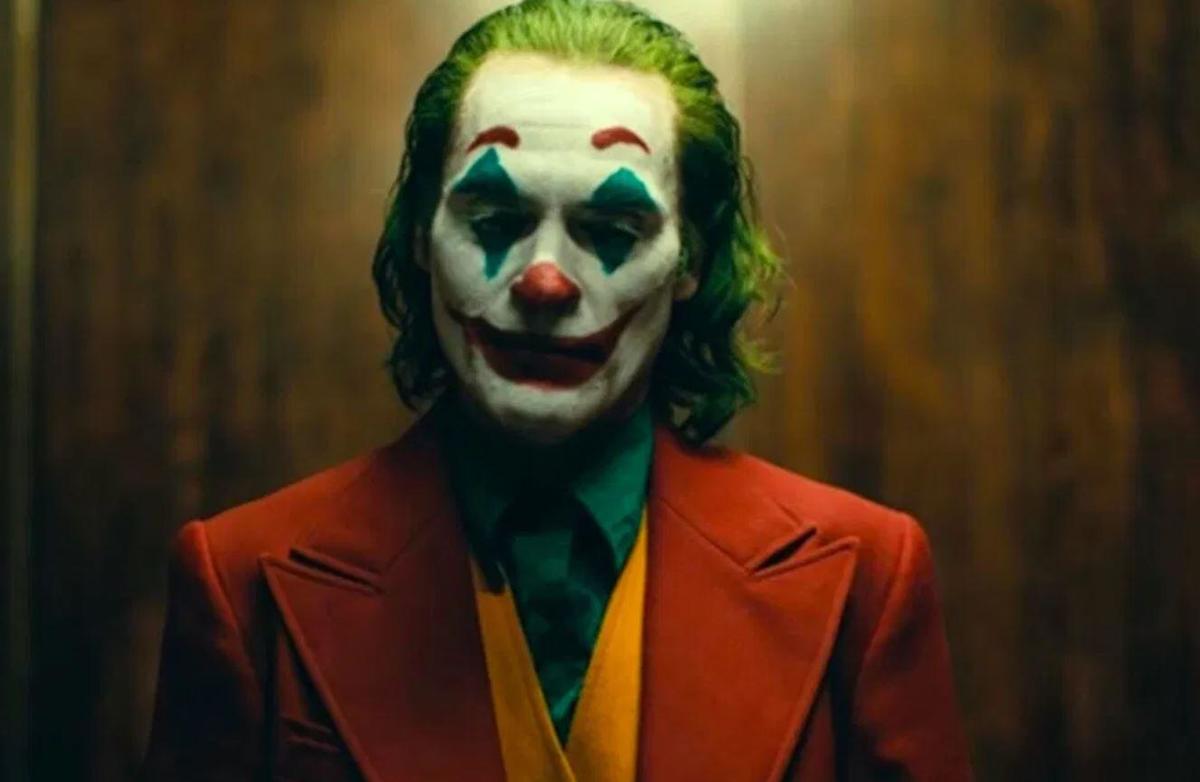 So, this is finally happening!

What director Quentin Tarantino has said about the experience of watching "Joker" is something I love to have in my back pocket whenever I feel the need to gain the upper hand.

But let's get to it... that Todd Philips Instagramed about his "Joker" sequel and to add Joaquin Phoenix reading the script is KILLER!

SUPPORT US BY GETTING THE POSTER FOR THE ORIGINAL MOVIE HERE!*

I know how a lot of these things work. We've got a "working" title "Joker: Folie à Deux" which is appropriate, but, these things are always changing so what a disappointment, if they were to dump that. However, if Heroic Hollywood (I've never heard of those fuckers) is already tantalizing us with the film going into production in 2023, then Warner Bro is likely cementing their tease now for it to harden in time.

The article in Variety makes a good enough point about what the title could mean, one of which includes Harly Quin but, I would be more on board with the relationship that Joker has established with the people of Gotham. If we're going to go off of where the last film left us, that momentum is right there. All of the elements to make this sequel a success are already there.

In the Momentum for Joker Movie Sequel

The first movie was a hit, for sure. Got nominated for a bunch of stuff and won for others, which is flattering for a controversial film. Being the world that we're now in, and how it set a specific standard in cinematic history, should we expect the sequel to set a new one?

This year, we're currently caught up in the momentum of a "The Batman" directed by Matt Reeves, which flirts with dark themes much like Philips' "Joker" does. Were you to put Riddler up against that Joker...

BETTER TO OWN IT THAN TO STREAM IT!

GET YOUR COPY OF MATT REEVES' MASTERPIECE HERE!!!*

We clearly can't go back to the more recent campiness of Schulmacher Batman, paying homage to the style of the Adam West TV show. We're in Scorcese / Fincher territory now!

In the end of the movie, Catwoman tells Batman that he's spoken for, which refers to Batman's love for Gotham city. Although different, Philips' "Joker" also shows a certain demographic of Gotham's citizens love for what Joker symbolizes, which is something that can fully be embraced in the sequel.

Check out Part One of "The Batman" episode of our podcast!

*As a Amazon Associate, I we earn from qualified purchases.