What movie should we discuss? 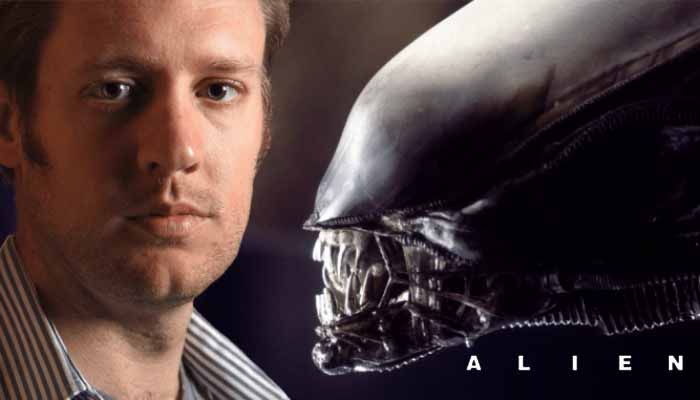 So, with Neill Blomkamp's new Demonic movie being released, he's being inundated with a lot of questions during interviews but not necessarily about his latest movie.

Check out the trailer for "Demonic"

With the interest for Neill Blomkamp's upcoming movies, a sequel to Alien has been among them.

That's now in the past since it was canceled years ago.

But since the South African/Canadian director revealed concept art for potential work on a sequel to the Ridley Scott franchise, interest appeared to be on an upswing.

Prior to a moment in history when rabid fans were able to spur a major production monolith to put money into completing and releasing "The Snyder Cut", fans were also motivated to support Blomkamp's sequel.

Not me, and I'll make my case for why momentarily.

In the case of Blomkamp's Alien sequel, fans failed to make a dent with their support, and through a series of events - for which I found confirmation - the project w...

SHOW YOUR SUPPORT FOR FREELANCE WRITERS!

The Confirmation I Needed For Why "Alien" Project Was Canceled

"Get Away From Her You CREEP!"