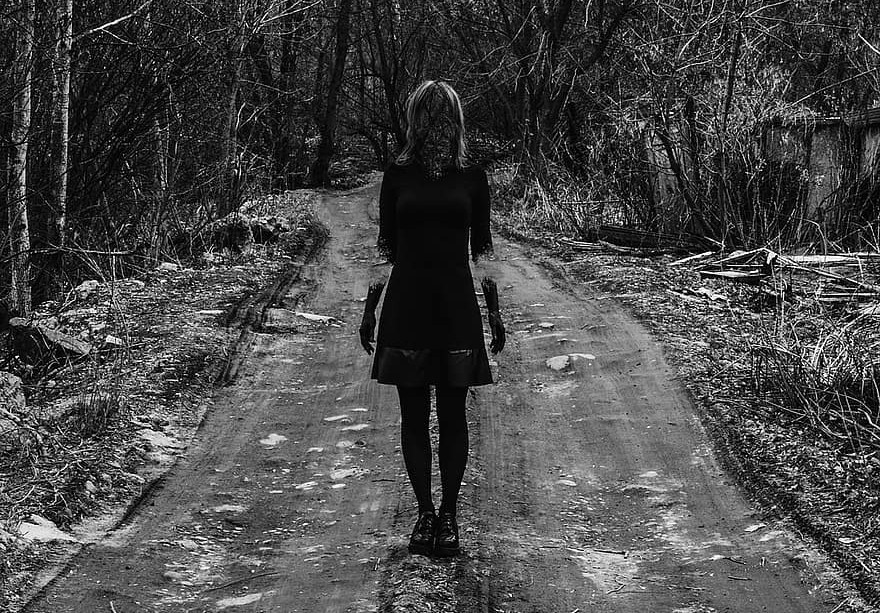 Finally found the time to catch up on some of the feeds I'm subscribed to such as the Different Head radio show which features some hard-to-find tracks. I couldn't help but create this page as I tried to locate these tracks. It only makes sense to pu 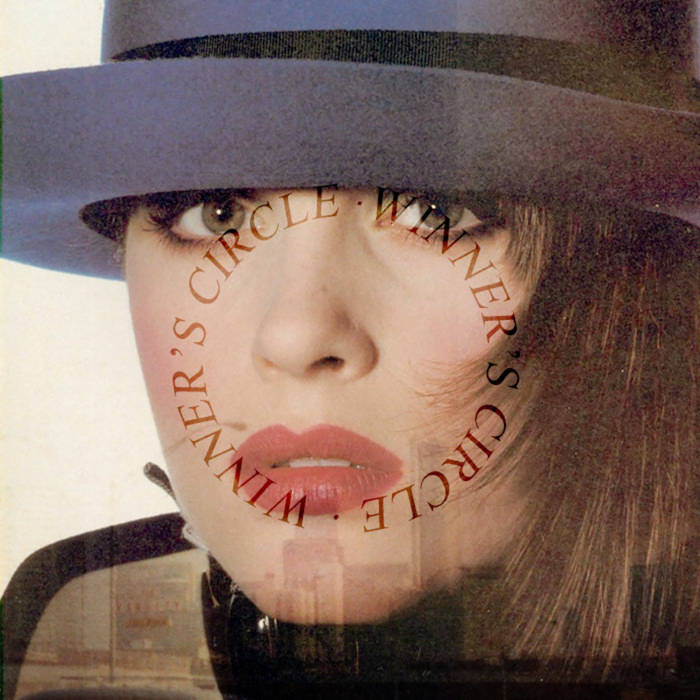 ショッピングワールドjp Shopping World and Saint Pepsi initially released Winner's Circle in 2013 via Sunset Recordings and Fortune 500. The format was no less than digital and no more than cassette. 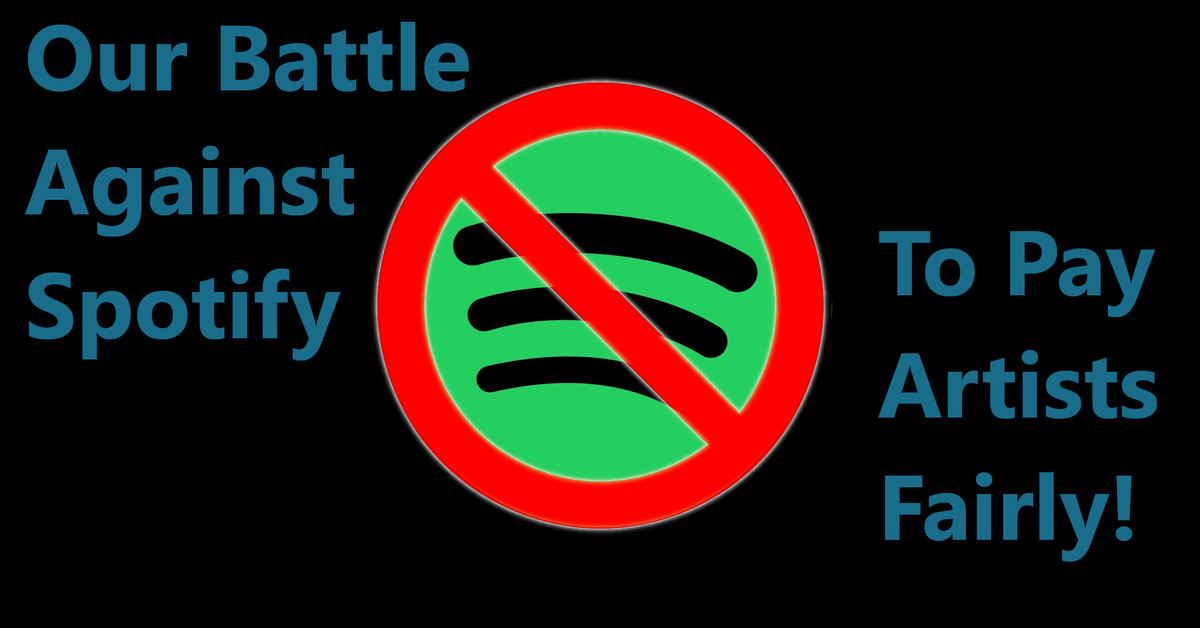 Let's get straight to the point here.

Indie artists depend on Spotify for their traffic which is odd since it's an uphill battle for them to even get paid for the streams. 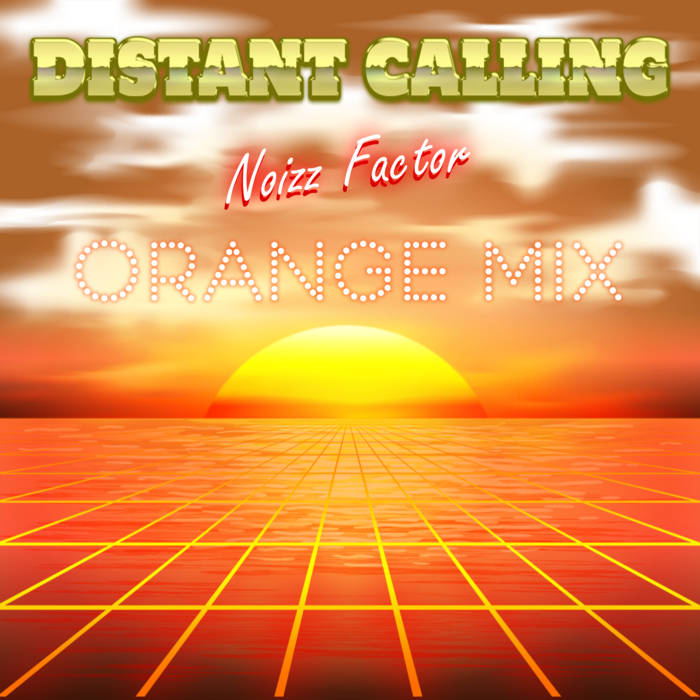 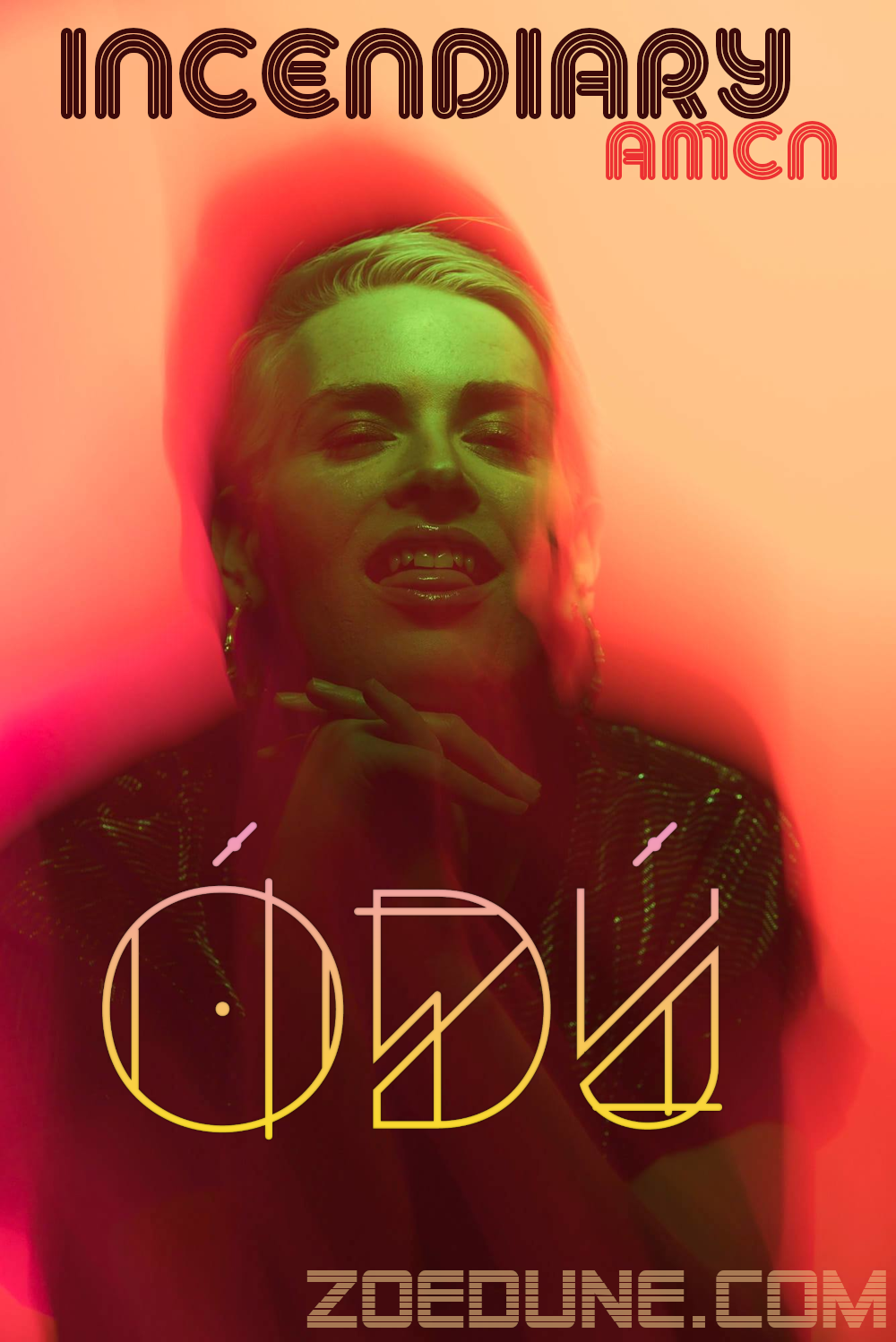 Zoe Dune returns, broadcasting from the city of hate, with sounds from the indieground, new, old, local, and far. In this episode, we go far over to Ireland (not literally, it was all on Zoom) and talked with Sally Ó Dúnlaing of Ódú. She talks 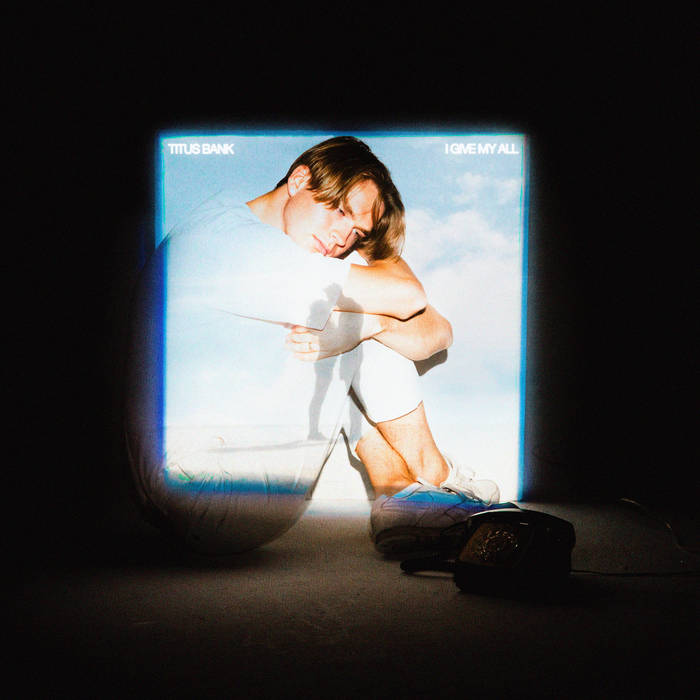 Let's go through a breakdown of these singles in the order they were released!

This song feels abstract in its meaning. Four seasons in the making, the soundtrack for Amazon Prime's Goliath series is finally out.

Composers Jon Ehrlich and Jason Derlatka have reunited for another great score.

This is Zoe Dune broadcasting from the city of hate, bringing you the greatest sounds from the indie ground, the independent music series for Zoe Dune Radio dot com.

And now, let's get some music in you, here on incendiary American. This ethereal track opens up like a tribal spirit through 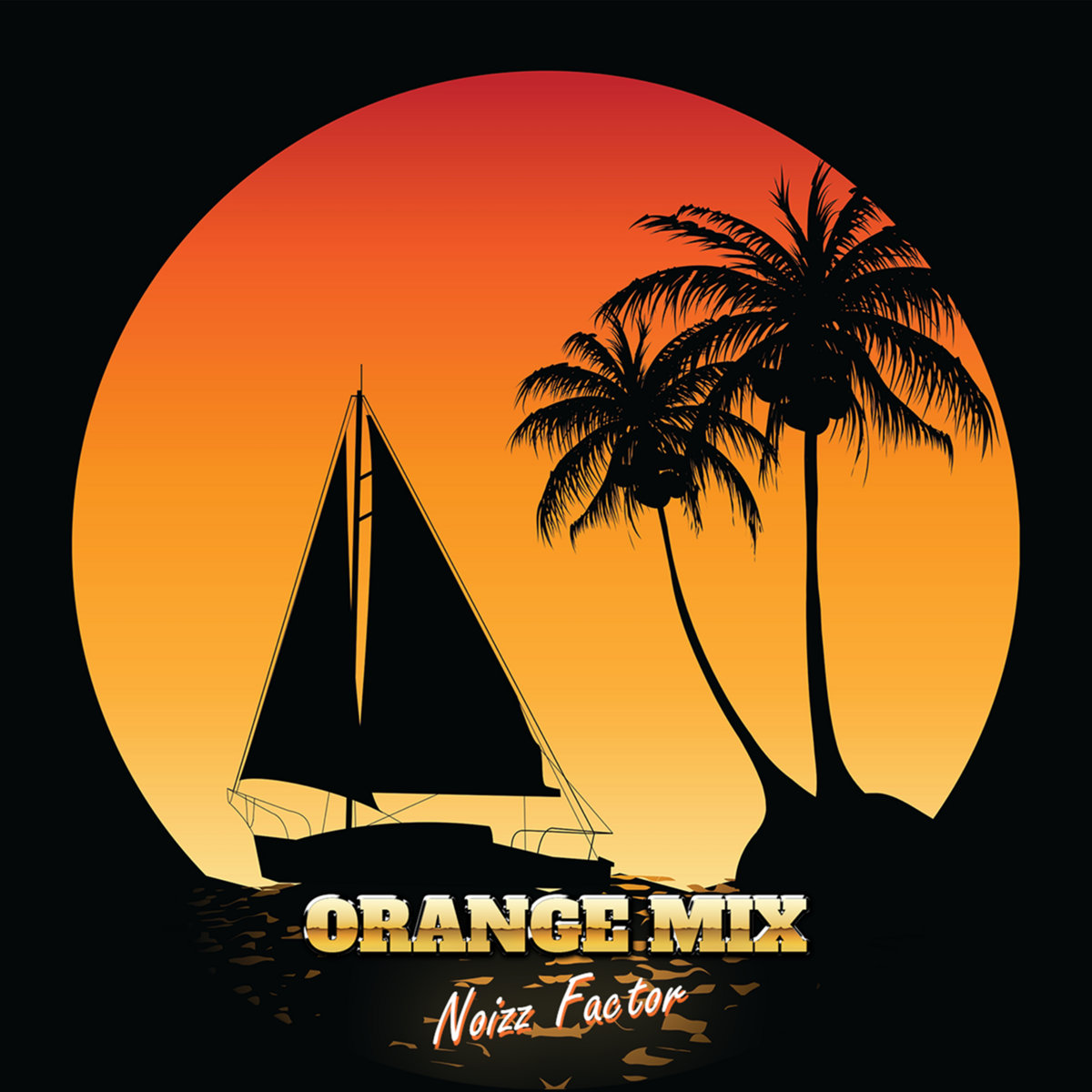 This is Zoe Dune broadcasting from the city of hate, bringing you the greatest sounds from the indieground, the independent music engine for Zoe Dune dot com.

And now, let's get some music in yo 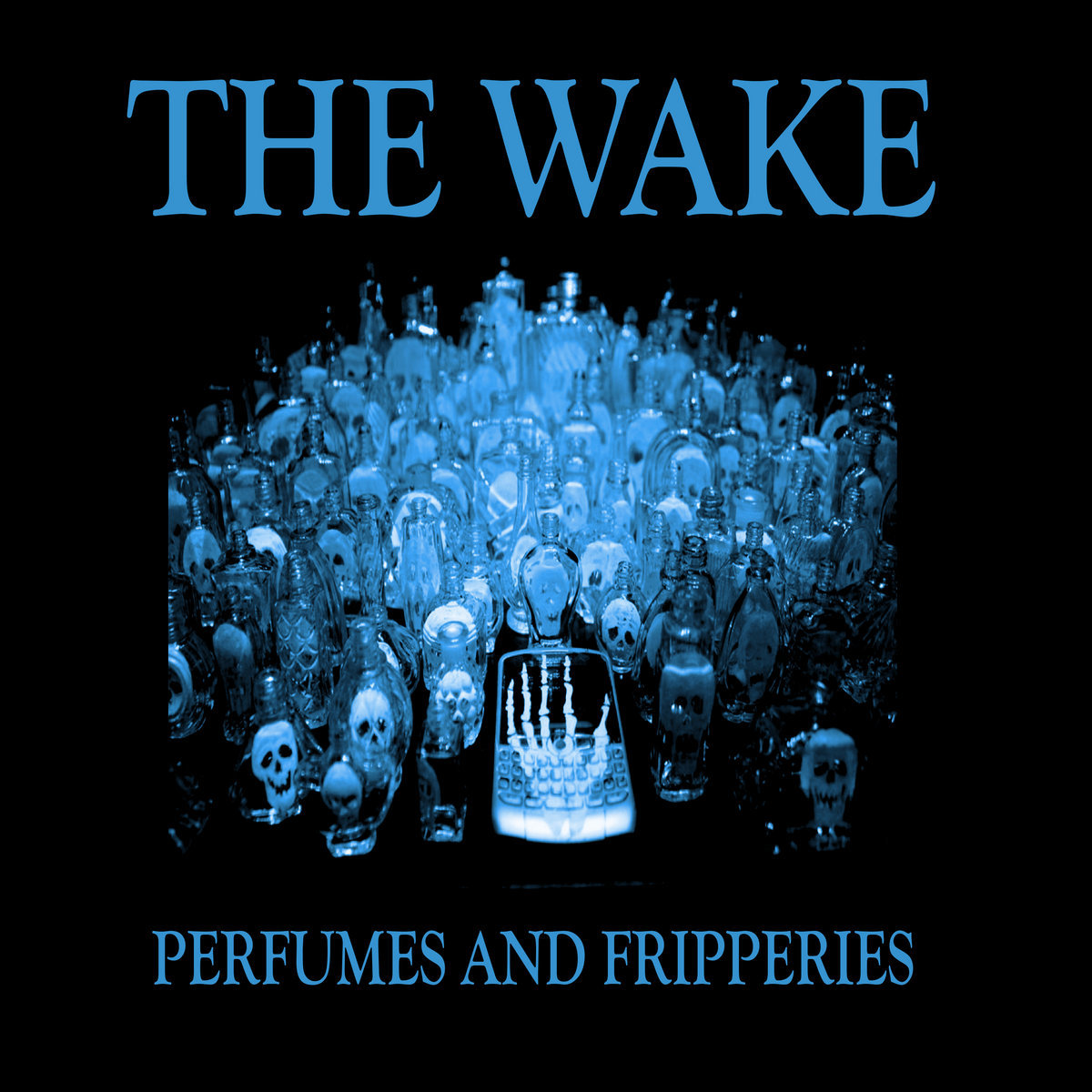 We would say that this is perhaps the darkest sounding song in the entire album.

And for that to be a stated fact (should you accept it), that da 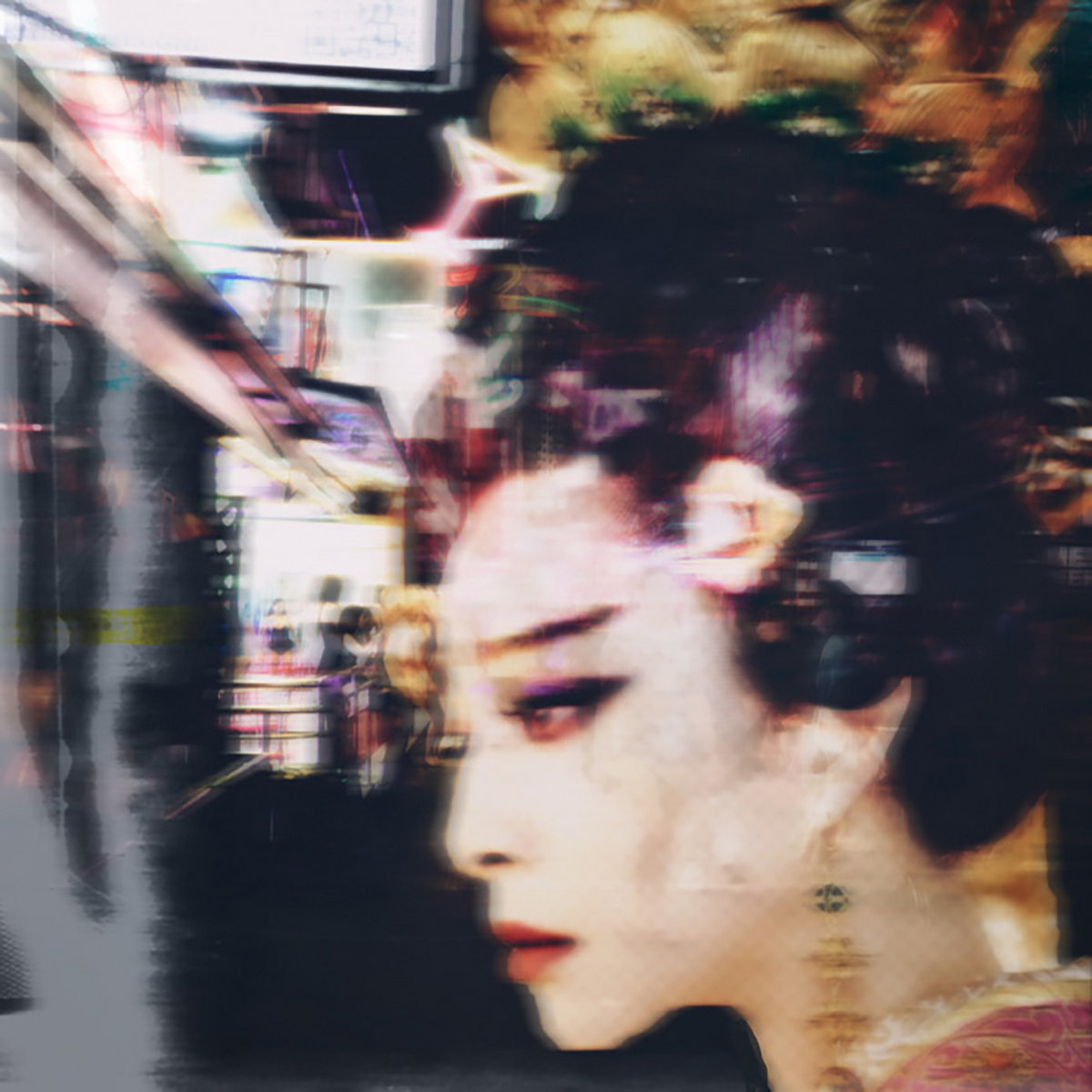 At the time of this writing, less than nothing is known about Empress. 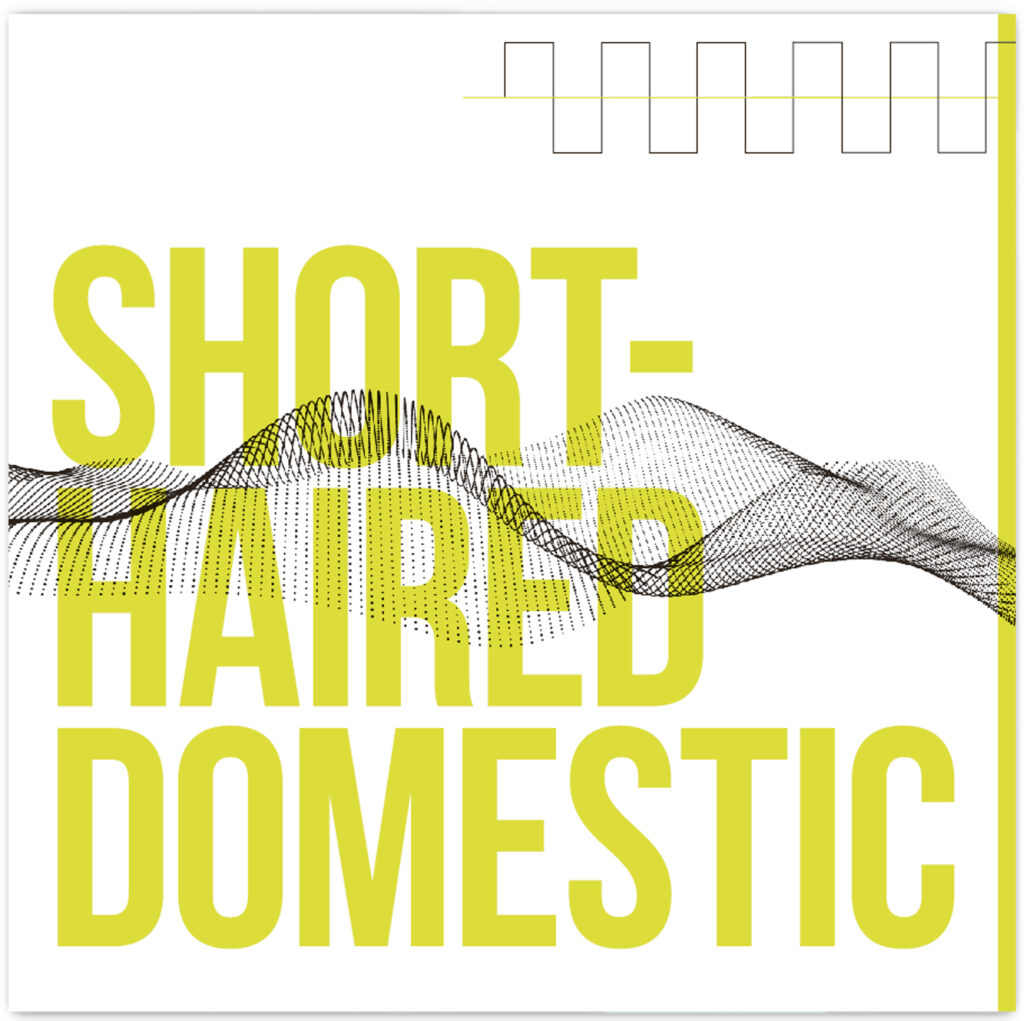 "A Song In German Concerning Gardens and Goodb First of all, you remember The Mission UK ye 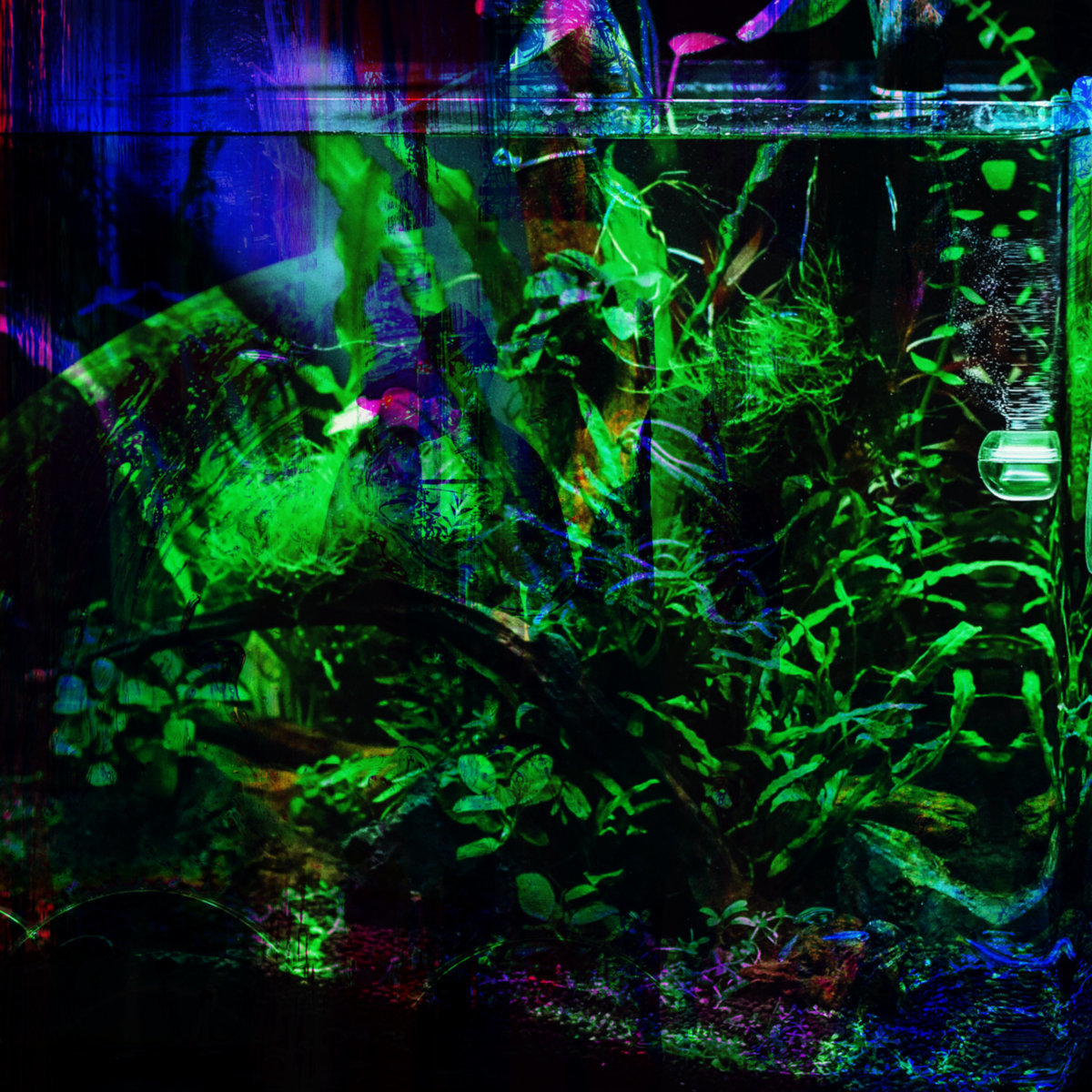 Atrium ambience is a thing and so appropriate now that we've been taking some interest in terreriums to sustain life.

It's clear that the Geometric Lullaby label doesn't play around when it comes to cyber punk soundscapes. Same Girls return with a new single that's got some funk and alt-rock elements that effortlessy brighten up the bleakest of moods.

Check this one out for sure! Shore Dive Records lives up to its label name with the "dive and the shore" aesthetic they present with their latest release for Peachblood's 'Longing Sky' EP.

Just check out the beauty of the title track!