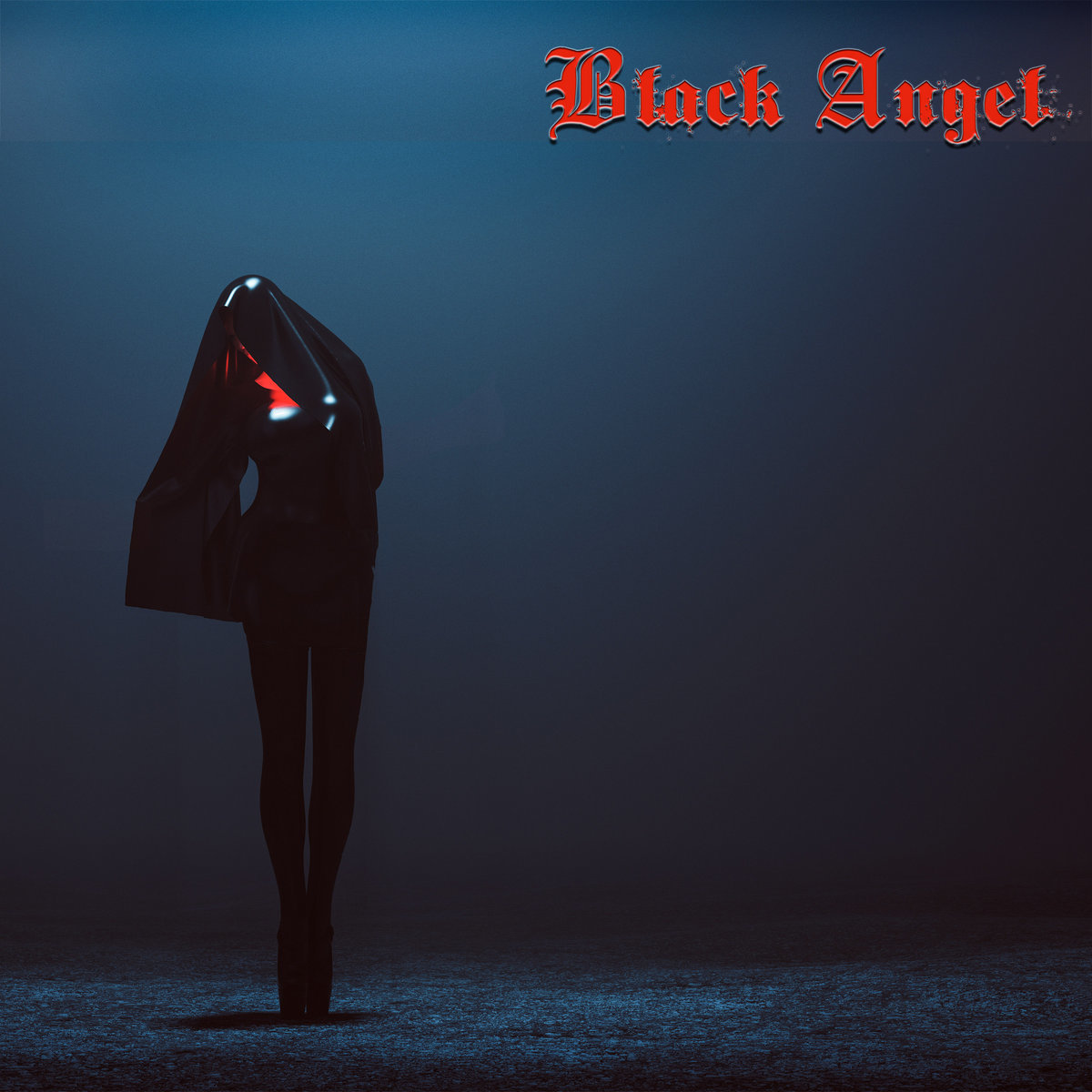 Any listener of gothic rock worth their clout will at the very least have one of the three variations of 'The Whip' compilation in their music library.

This is why that matters when it comes to figuring out the origins of L.A. band Black Angel.

Back in the UK in the ’80s, a club called “The Whip” on Bristol’s Frogmore Street played the best Goth music known today. This spawned the creation of Black Angel. Black Angel, headed up by English musician and Producer Matt Vowles, who was forever influenced by the genre and his time at "The Whip" - and finally had the opportunity to write and create “The Widow” album.

And while we weren't there for the original scene, we can at least get some after-hours street cred for having the 1993 release of that music compilation inspired by that legendary club. 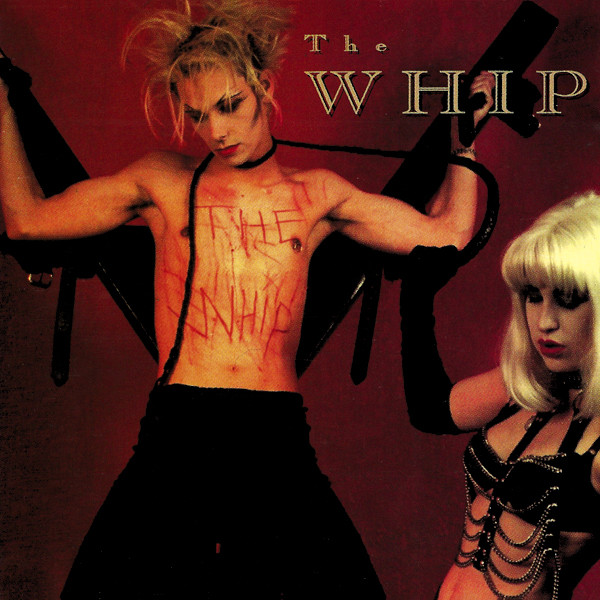 The cover of this re-issue of the compilation introduced to us, not in the L.A. goth music scene, the soon-to-be legend, Paris of Shadow Project and EXP fame, later a founder of the Hollow Hills label which re-issued the last version of this comp. 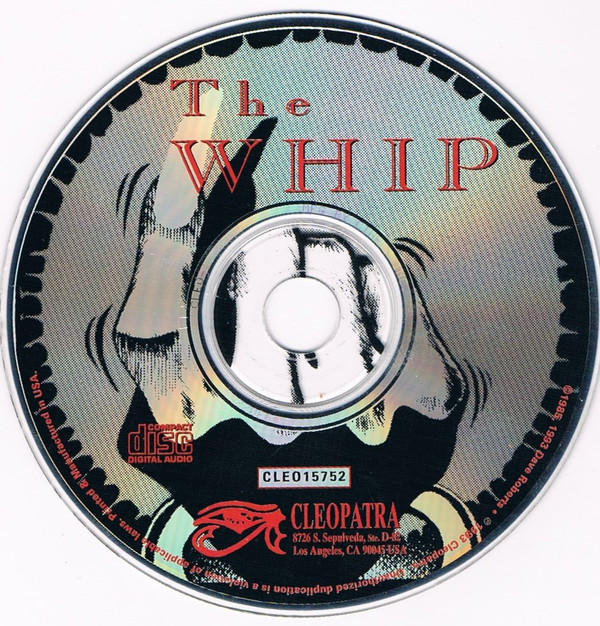 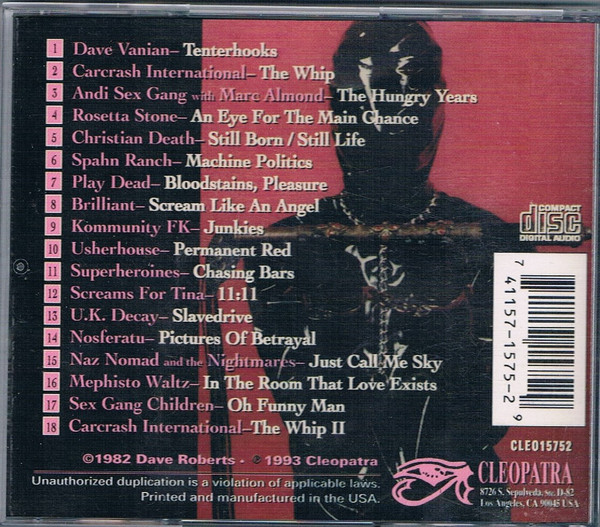 Guitarist and main instigator for the existence of Black Angel, Matt Vowles, knows his gothic rock well and you can hear it all over this powerful debut.

Just check out the video for "Poison" where he turns actor, director, and singer Robert Steffen into what Dave Vanian and Peter Murphy would have given birth to if those two could procreate.

And thank the cloven-hoofed one that Vowles saved us the trouble of making that somewhat disturbing image a reality by just making this project happen, as Matt says in his own words:

“I’d been listening to Bauhaus, The Damned, The Cult and The Sisters of Mercy for so long I wanted to combine elements from all of them and write an album"

Sure, maybe a younger Vanian and Murphy getting it on might be hotter to imagine, you can't unsee the ghastly image of two musky, sweaty, leathery, white-haired, balding old men rolling around...

Here are some select album highlights we've taken notice of, next to their hit single "Poison" such as "Christine".

The track appears to be a blueprint for what follows, "She" which appears to be more fleshed-out, something you could really sink your teeth into.

I mean let's face it, an experienced vampire waits for the right time to make someone a "Widow"!

This is the point when the album starts to take some darker turns, leading up to one of our other favorites, "Kiss".

As you can see, these are coming from the extended and remastered version of this album which includes remixes by live versions of some of the tracks!