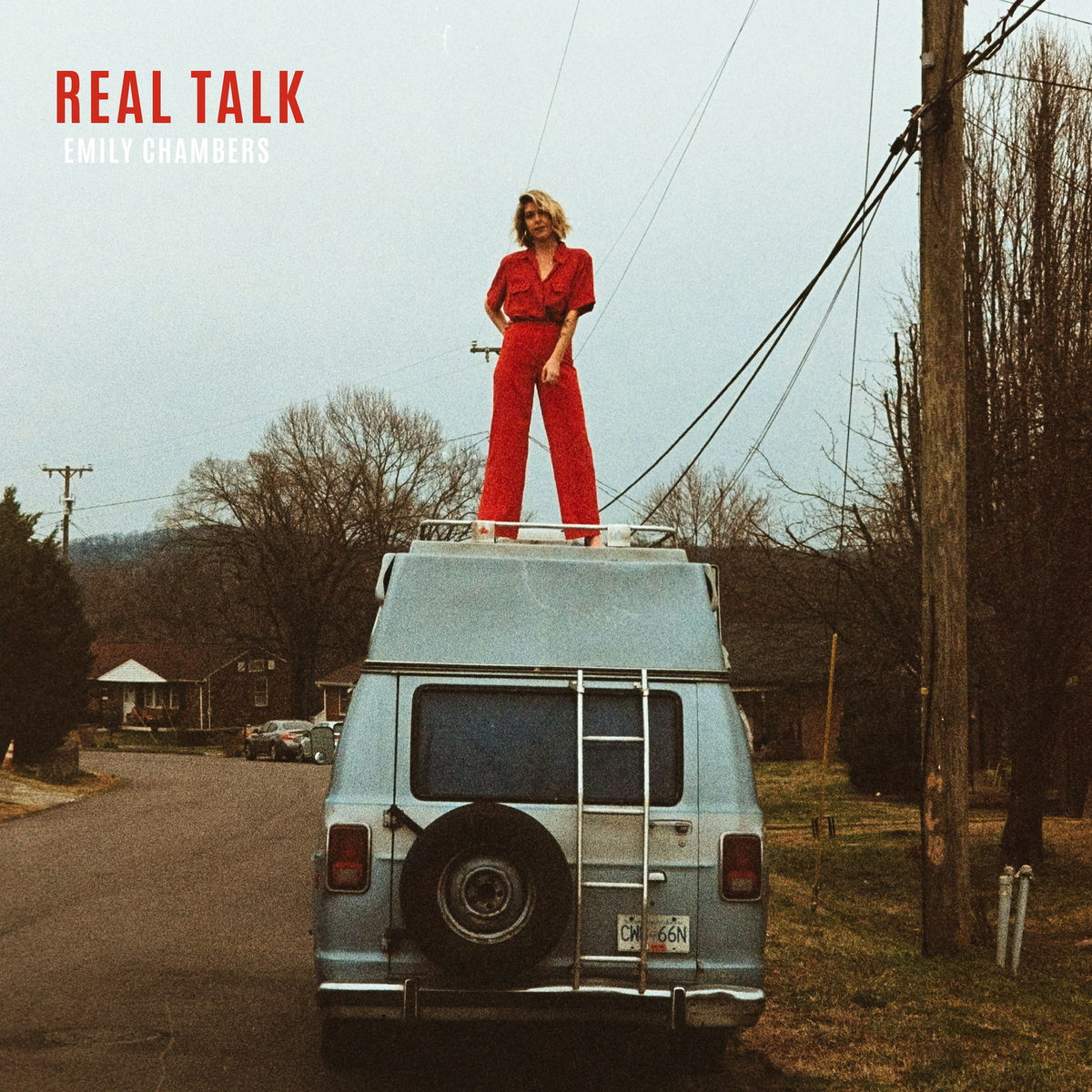 Emily Chambers comes at us with "Real Talk", an R&B, soul conjuring track about bad relationships.

Have you ever watched a reality TV show where a couple get together on a date and perhaps later on in their relationship, they seem to be clashing along the way?

You would have thought that getting along is pretty damn easy!

But sometimes, you just end up in a bad relationship and sometimes you don't even see it coming!

Get the single by clicking on the cover below!

Listen to it for FREE with Music Unlimited!

Emily says it herself:

"Don’t confuse comfort for love, and love for enough, because it isn’t always."

A lot of people often stay in bad relationships rather than end them.

When enough becomes too much, it's time to have that "Real Talk" to end it once and for all.

Sometimes you've just got to "pull that trigger!"

Not literally of course!