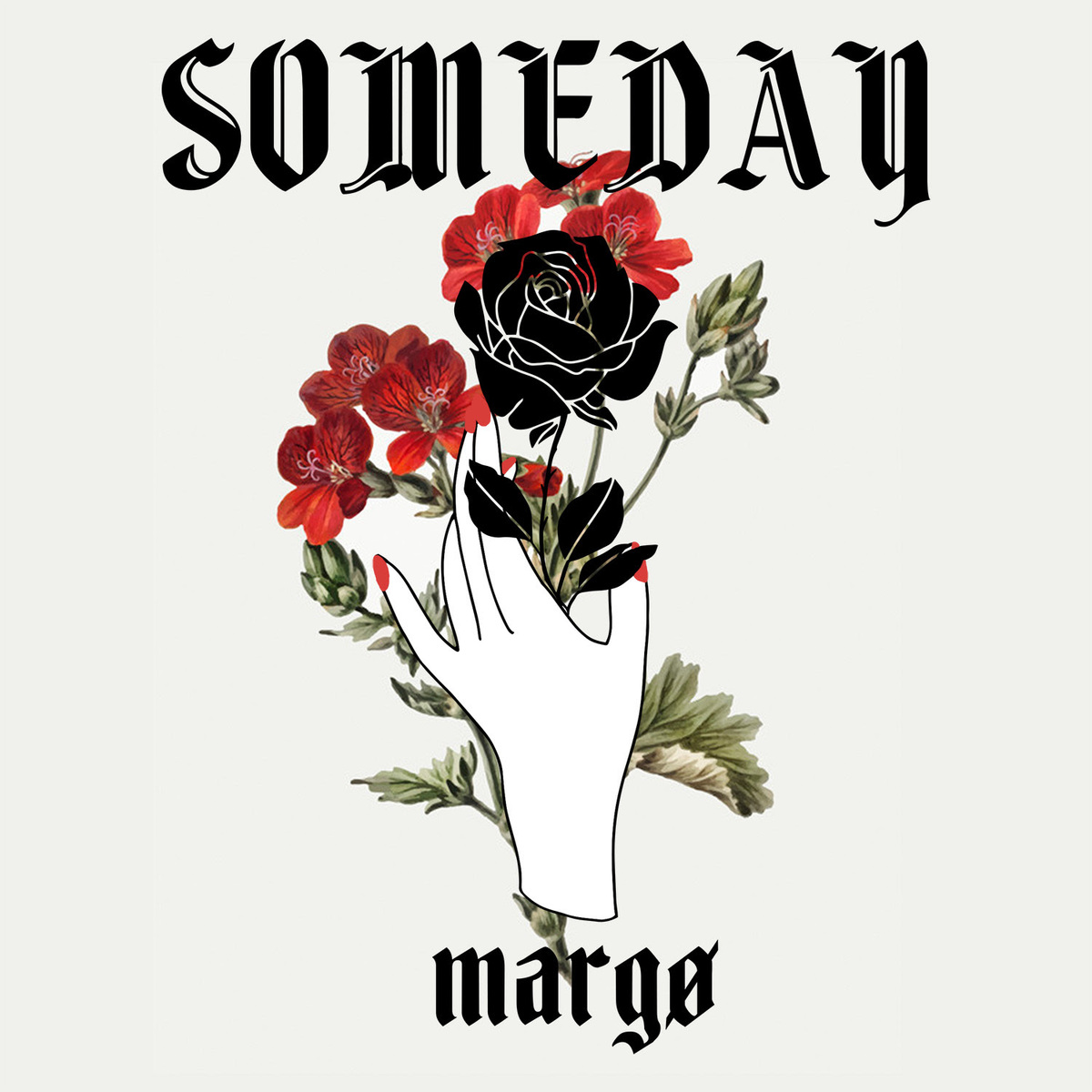 There's no shortage of positive motivation with many of the tracks we receive.

Margø's latest track "Someday" certainly has that, reassurance that everything is going to be alright.

Here's what she has to say about the track:

"Someday” is about finding the inner strength to leave a relationship where you were taken for granted, and knowing that someday the other person will have deep regrets for letting you go. It’s about knowing your worth, recognizing the type of love you deserve and finding closure in your own happiness."

Compared to who other singles released over the year, the chorus shows signs of maturity in her hooks which is also reminiscent of her "Game Over" single from earlier this year.

Listen as she evenly and patiently lays out the lines:

"Whoa but you let me go, whoa now you'll never know," where she leans on the hopes of the revenge that comes with time.

We wanted to learn more about the background in "Someday" and her creative process. 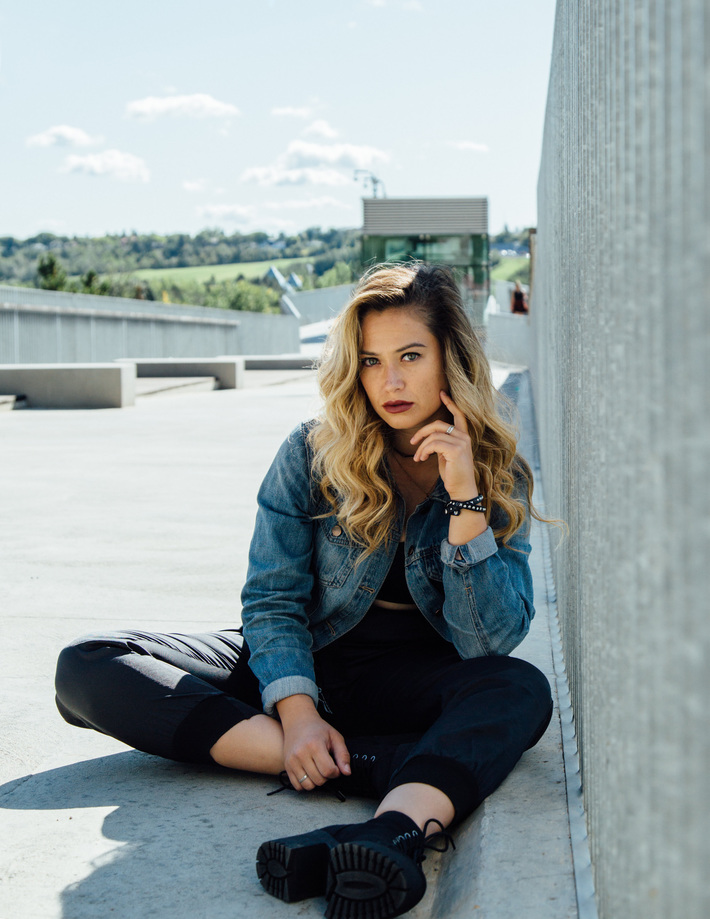 ZOE DUNE: Your "Someday" single is about what is clearly the end of a bad relationship.
You say "someday when we're older" which seems to provide some padding in that age will save the day as a form of redemption for the failings of that relationship.
But isn't the message here also that of revenge where time may establish some realization of guilt to the person responsible for that failure?

"I think that this song is written mostly with the theme of finding closure in your own personal growth and happiness - and less so about revenge.

The line “someday when we’re older you’ll wish that you had changed” is meant to show that the person who hurt you will eventually realize their mistakes and regret letting you go.

It’s meant to empower the listener by saying ‘you were taken for granted, you’re worth more than that ‘ - someday the one who hurt you will realize what a great person they had, and realize how badly they messed up."

ZOE DUNE: We love the formula you've locked-in for how you write your songs.
We noticed that "Someday" follows a similar formula of success that makes "Game Over" such a solid song.
Is that something you're consciously aware of?
Did we call it right?

"I honestly don’t have a formula for how I write songs!

Most of the time a melody will pop into my head and I’ll form a song from that.

That’s half the fun of it though – I feel like it would be far too restrictive to limit myself to one certain method of songwriting!"

ZOE DUNE: You found a certain hard-edge in how you present your songs.
There's a certain kind of anger in them that no doubt preserves your sentiment of the moment.
Knowing very well that you're leaving those songs behind and moving forward, how do you feel your music persona is being represented and is it sometimes unsettling or even satisfying?


"I feel like every time I share a new song a little piece of me is shared with the world as well, and the more I share the more listeners get to know me as an artist.

I think the beauty of music is that it’s such a dynamic art, so I’m able to keep showing new sides of myself with every song I release.

I always strive to be versatile in my songwriting while keeping my sound cohesive, and I hope that translates to listeners!

My music and my words are always true to me as an individual, and I’m proud of how my music has been portrayed thus far."

ZOE DUNE: What about the help you've had from various producers and collaborators?
Is it a tug of war between them and you with how you want to portray yourself to the public through your music?
Somewhere along the way, everything must have fallen into a comfortable place?
I mean, you come across as very confident in your songs.

I’ve always had complete control over the direction of this project, and I’ve been fortunate enough to work with producers who have believed in my vision 110%. I couldn’t have asked for a better team – Robbie Townsend and Randor Lin are two of the most talented people I’ve ever met. We work and create together so well, and I’m incredibly grateful to be working with them.

ZOE DUNE: What have you learned about your songwriting process and the messages you want to convey in your music?

I’ve learned to embrace not having a certain perfect formula while writing music, and I’ve learned to be less critical of my ideas in the early stages of writing a song. As for messages I want to convey –empowerment and self-worth have always been incredibly important topics for me. I believe that music has this undeniable power to connect with listeners and evoke emotions, and I hope my audience feels empowered whenever my music is shared with them.

I’m hoping to release my debut EP in 2020 – new music is definitely in the near future!