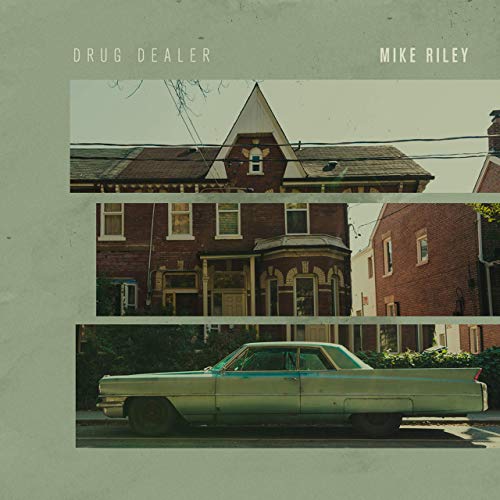 "Sometimes the best way to cope with loneliness is to focus all of your energy into something you really care about and blind yourself with a ‘for better or worse’ mentality. “Drug Dealer” was born from a feeling of hopelessness in a small, shitty one-store-town where the only thriving business is the local drug trade. It’s about feeling stuck, full of envy and betrayal as you watch the only people you care about move on."

Riley established back in 2016 with his 'East Coast' EP that he's a storyteller.

“his songs and lyrics deal with genuine subject matter, the trials and tribulations of life and love, and are written very much from the heart, and for this reason are very powerful and compelling, and stand out head and shoulders above much of the meaningless lyrics so prevalent in today’s pop world.”

Get Mike Riley's track by clicking on the image.

You can also stream the track for free with Music Unlimited!

"Drug Dealer" sets a pensive tone, a reflective set-up for the line:

"Even the drug dealers here will tell you times are tough..."

This video has been added to our music video playlist.