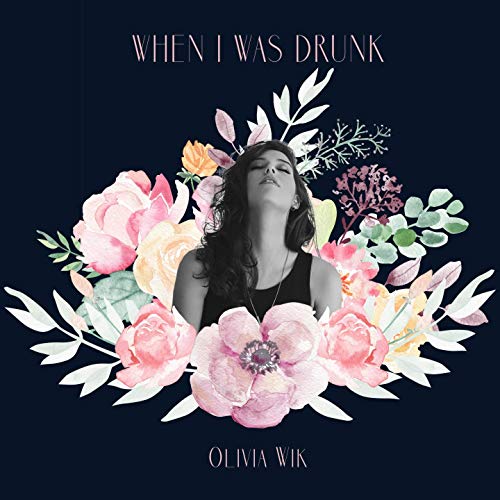 People looking for something to pick out from "When I Was Drunk", the debut single for Olivia Wik might want to chill the fuck out?

"Boy meets girl, and the boy thinks the girl needs more alcohol, so girl drinks because she is bored."

If from that you take that this is consensual, then there's something the-fuck wrong with you.

The opening beat to this track is seductive for sure and matches the potential scene of the crime but, notice that Olivia Wik is well aware of the exchange here, even when she's drinking out of boredom!

In fact, whether the listener thinks that this track is portrayed from the view of both the girl or the boy, what the listener eventually wrestles with here is the liquid courage building up from both sides and much like being drunk, the premise is muddled.

But that's really the whole point!

In the end, Olivia doesn't let the boy get what he wants, especially if his intentions are predatory.

Get "When I Was Drunk" track by clicking on the image below...

... which you can stream for free with Music Unlimited!

For realz though, "When I Was Drunk" is clearly from the perspective of the girl, this, of course, being Olivia.

Wik co-wrote the track with Tino Zolfo (Peer Music) and

Really, Olivia Wik's single isn't to be taken so seriously as she says that it's the kind of pop song you can dance to in your room or sing aloud to in your car.

Check out the video which was directed by photographer, designer, and artist Emily Parr.

Here you'll see that she can handle her alcohol and creepy dudes trying to get her wasted.