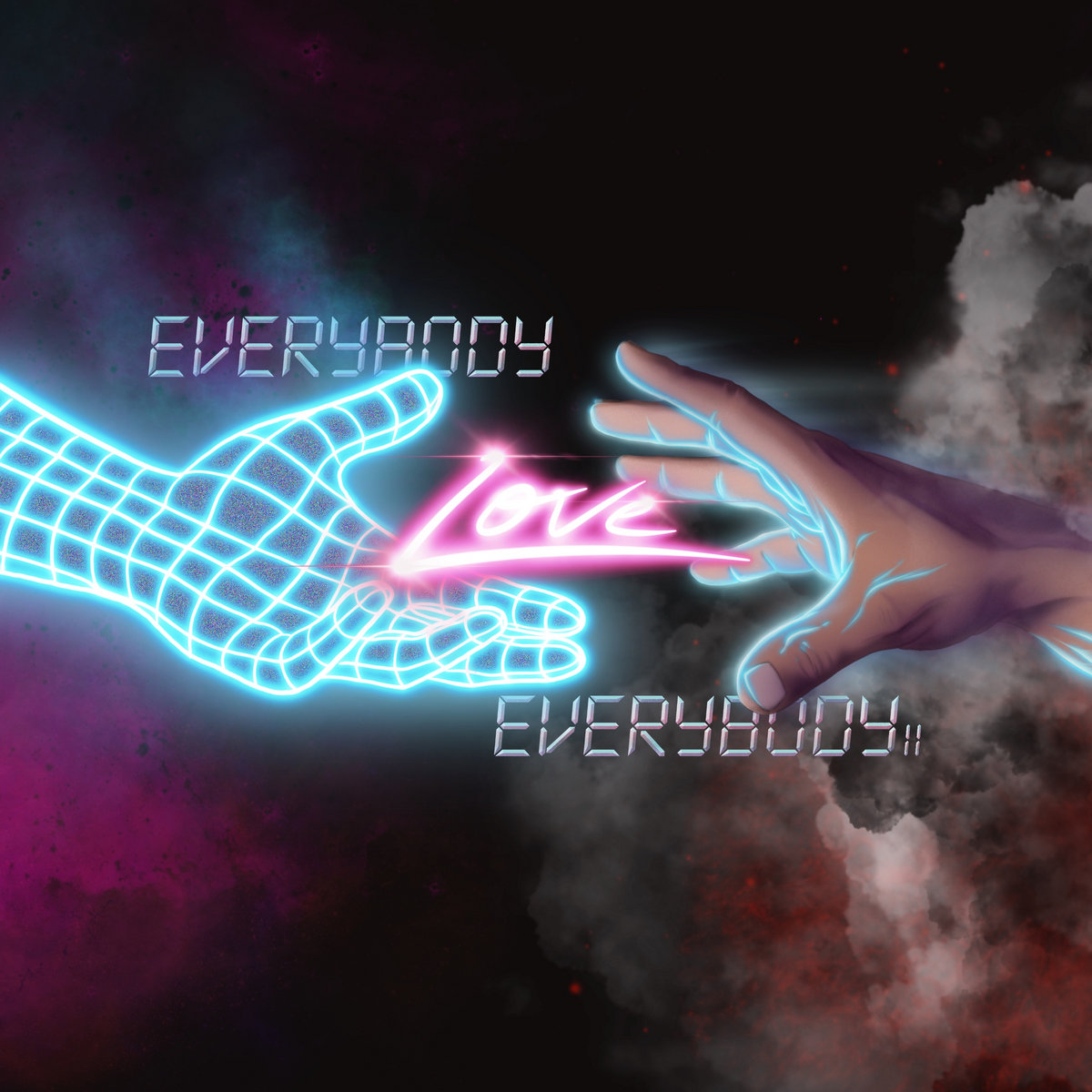 These are trying times where we're all getting tested more than ever before. Many who are forced try and stay afloat with the conviction that everybody love everybody. For some of us, it isn't so simple. Then, here comes the prolific synthwave label out of Austin, Retro Promenade with a two-part compilation titled 'Everybody Love Everybody' making hope seem easier to come by.

Here are some of the tracks featured in this release and all for a great cause.

With the Coronavirus killing thousands, putting others out of work and artists such as these barring the brunt, Retro Promenade certainly understands the lay of the land and are offering these releases to you with a "pay what you can" option via Bandcamp.

Everybody Love Everybody is also timely in their support for the Black Lives Matter movement following the public murder of George Floyd. This compilation is a charity release to support BLM protesters who are still being attacked by unruly police.

"100% of proceeds from sales of this release series will go towards the National Bail Out organization. National Bail Out is a Black-led and Black-centered collective of abolitionist organizers, lawyers and activists building a community-based movement to support our folks and end systems of pretrial detention and ultimately mass incarceration. Learn more at The National Bailout Organization."

Show your support for those out there who are fighting the good fight and own some aural optimism at the same time!