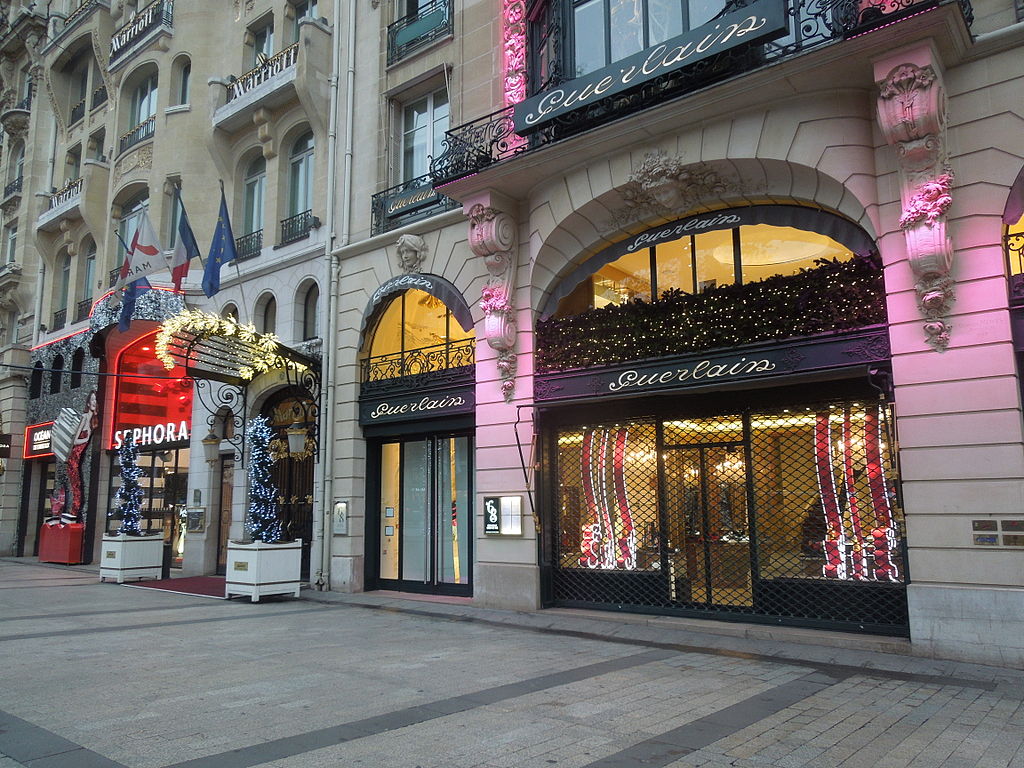 A bank that was set on fire is located on the ground floor of an apartment building.

Firefighters had to evacuate the building of its residents which included a nine-month-old baby before putting out the blaze.

A group of anarchists who are referred to as the Black Bloc are being blamed for starting the blaze.

The businesses targeted are associated with the elite.

Tara Jarmon, Nespresso, Hugo Boss, Longchamp, Lacoste, a cafe that is frequented by the political elite and celebrities called Fouquet's was set on fire.