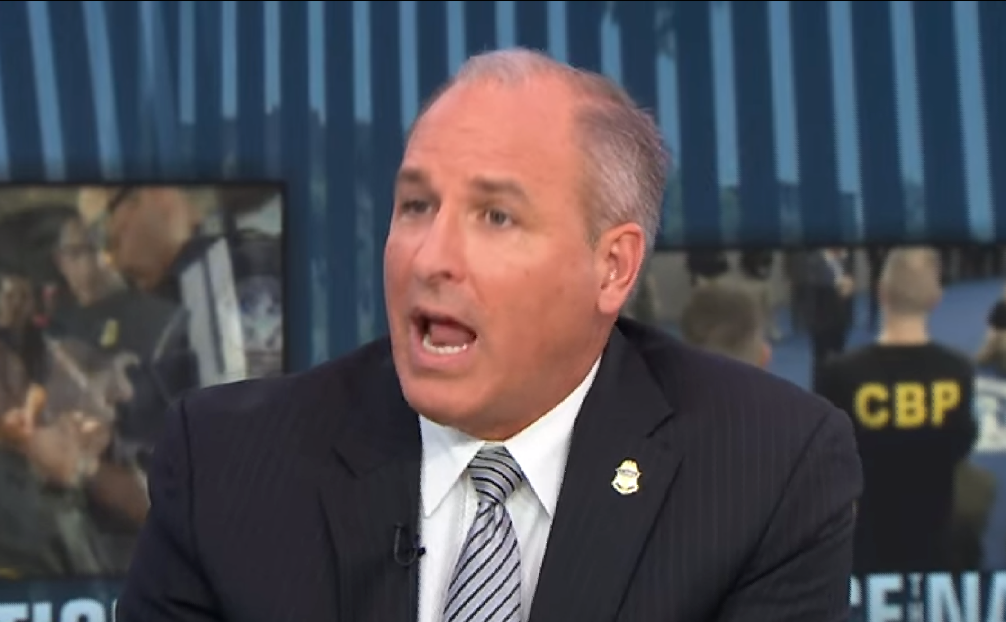 Initially, those reports caused Vice President Mike Pence to visit some of those facilities before admitting to some of what was described.

"The cages were so crowded that it would have been impossible for all of the men to lie on the concrete. There were 384 single men in the portal who allegedly crossed the border illegally. There were no marts or pillows -- some of the men were sleeping in the concrete.

When the men saw the press arrive, they began shouting and wanted to tell us they'd been in there for 40 days or longer. The men said they were hungry and wanted to brush their teeth. It was sweltering hit. Agents were guaring the cages wearing face masks."

In the interview, Morgan defies the reporter's description of the conditions at the only to admit to the overcrowding and then blaming Democrats in Congress for not providing funding sooner.

Brennan established that the CBP now have that funding but the CBP commissioner continued to focus the blame on Democrats before crediting Sen. Lindsey Graham (R-SC) for creating a bill that he claims would practically alleviate the problem overnight.

[Feature image by CBS News, Face the Nation via YouTube]