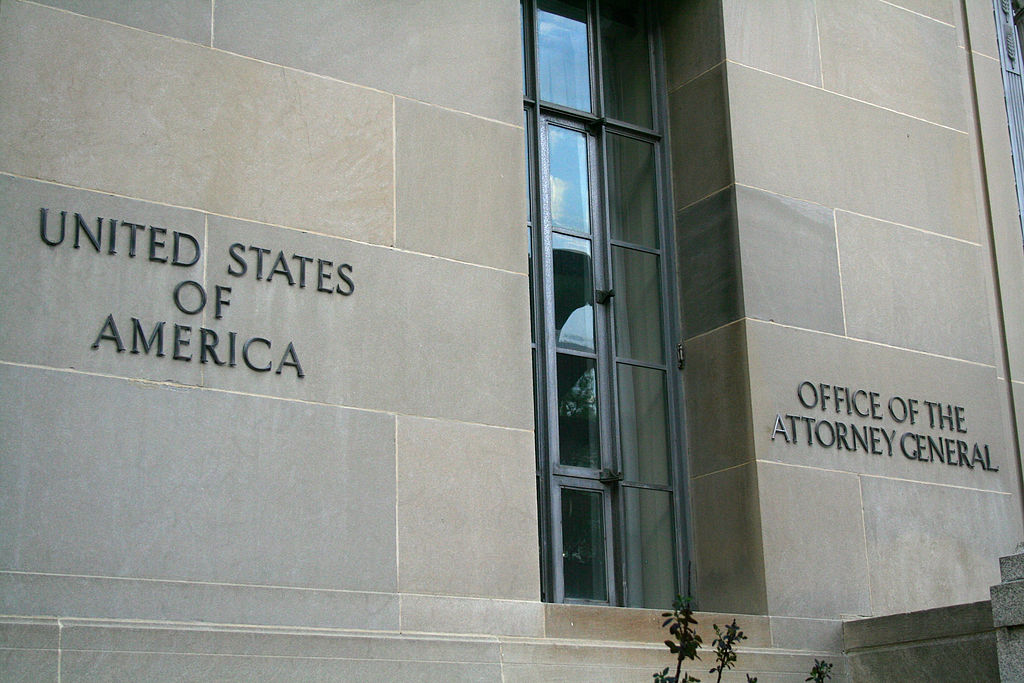 The highly-anticipated report will apparently be redacted and turned over to Congress despite lawmaker's demands that there be no redactions.

The report completed by Special Prosecutor Robert Mueller is the result of a two-year long investigation on President Trump for potential collusion with Russia during the 2016 presidential election and obstruction of justice.

Get your copy of the Mueller report on Kindle below, also available in Audible, CD and paperback formats!

The report is said to be nearly 400 pages which Mueller turned over to Trump's attorney general William Barr last month.

Since completed, the Democratic-led House of Representatives has demanded that Barr turn the report over to them immediately and without redactions.

Barr has resisted those demands saying that he was working with Mueller to redact sensitive information.

[Featured image "Signage for Office of the US Attorney General on Robert F. Kennedy Department of Justice Building - taken in April 2007" by Gregory Varnum via Wikimedia, CC BY-SA 3.0]