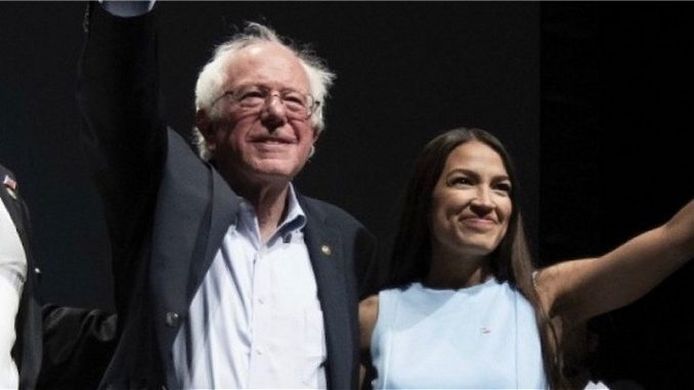 Do you have an outstanding loan you are committed to making payments on each month?

They have mortgages, car loans, student loans, maybe even a credit card (or two or three).

We all understand how frustrating they can be.

Compounding our frustration is the reality we not only owe the money we borrowed but the interest leading us to owe more.

Interest should be illegal, right?

It used to be.

It used to be referred to as "usury."

Based on scripture, the Council of Vienne equated it with heresy back in 1311.

Italian bard Dante Alighieri condemned usurers in his Comedy (aka the Divine Comedy).

But this isn't the Middle Ages (is it?).

It's 2019, and living beholden to the monolithic corporate banks is just a fact of fiduciary life.

We should just accept paying between 15 and 23 percent in interest on conventional bank-issued credit cards, higher for department store cards.

We should learn to be fine with those rates being imposed on us as long as banks are able to borrow from the Federal Reserve at a whopping 2.5 percent.

Well, relief may be on the horizon.

Called the Loan Shark Prevention Act, the bill would cap credit card interest at 15% and includes language to prevent lenders from adding fees to avoid it in addition to establishing penalties that include forfeiture of all interest on illegal loans.

Although not included in the bill, Ocasio-Cortez has also suggested postal banking as a public option for consumer lending, a policy position Sen. Sanders ran on during his initial run for the presidency in 2016.

Sanders and Ocasio-Cortez said in a statement:

“Today’s loan sharks wear expensive suits and work on Wall Street, where they make hundreds of millions of dollars in total compensation by charging sky-high fees and usurious interest rates.”

“Today we don’t need the hellfire, the pitchforks, or the rivers of boiling blood, but we do need a national usury law that caps interest rates on credit cards and consumer loans at 15%.”

Their proposal would allow the Federal Reserve Board to increase the rate cap for 18 months only if adverse circumstances threatening the “safety and soundness” of the financial system exist.

This legislation necessarily takes aim at payday lenders, lending institutions that are not banks and therefore immune from many federal regulations banks must obey.

Due to relaxed regulations, they prey on the financially strapped by entrapping them in a vicious cycle of triple-digit annual rates.

Sen. Sanders told The Washington Post earlier this month as he was rolling out his plan with Rep. Ocasio-Cortez:

“I am sure it will be criticized. I have a radical idea: Maybe Congress should stand up for ordinary people.”

In this current political milieu, where the rich are encouraged to get fabulously richer while the rest get poorer, it's unlikely the Loan Shark Prevention Act will advance to the president's desk.

However, Sanders and Ocasio-Cortez are not sitting on their hands waiting for a more progressive administration as this present one runs roughshod over what few consumer protections we still have.

They are advancing a progressive agenda reflecting the progressive values voters who put them into office overwhelmingly espouse.

Donald Trump will be out of office eventually and a Democrat will sit in the Oval Office again.

Financial stability for everyday Americans will reach that Democrat's desk.