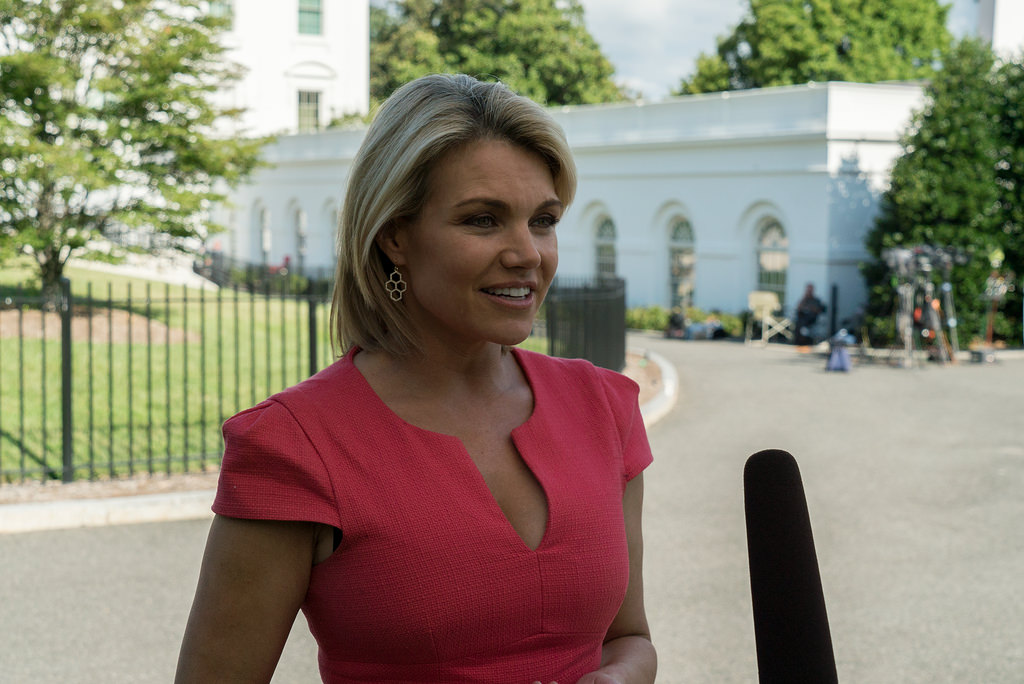 Heather Nauert claimed in a statement that the strain of being considered had been too much for her family to handle.

"I am grateful to President Trump and Secretary Pompeo for the trust they placed in me for considering me for the position of U.S. Ambassador to the United Nations, however, the past two months have been grueling for my family and therefore it is in the best interest of my family that I withdraw my name from consideration."

Despite her claim, the former Fox News reporter has been under pressure for not being qualified for the position.

This nifty coffee and whiskey holder will help you get through the nightmare we wake up to every day!

As former congresswoman and Governor of South Carolina, Nikki Haley held more qualifications as an envoy to the UN than Nauert.

There's no indication that she would return to the State Department as the spokeswoman in Mike Pompeo's statement of Nauert's decision.

"Heather Nauert has performed her duties as a senior member of my team with unequaled excellence. I wish Heather nothing but the best in all of her future endeavors and know that she will continue to be a great representative of this nation in whatever role she finds herself."

According to the press briefing schedule on the State Department's site, there have not been any press briefings since December, and even then there were only three.

Since Donald Trump became president, he has limited the daily press briefings in order to control any views from the State Department that would contradict his own about foreign policy.

Even when Nikki Haley served as Ambassador to the UN, there were times when she and President Trump would contradict each other, which is believed to be the real reason for her stepping down.

She claimed, however, that she wanted to take a break and had informed Trump six months before. It's also suggested that with Haley viewing her that position as a stepping stone to one at a higher level, that Trump resented that.

With Trump's control of the State Department's narrative and contradicting his UN envoy, it's very likely that Heather Nauert would have been very effective anyway.

[Featured image by The White House via Flickr, Public Domain]