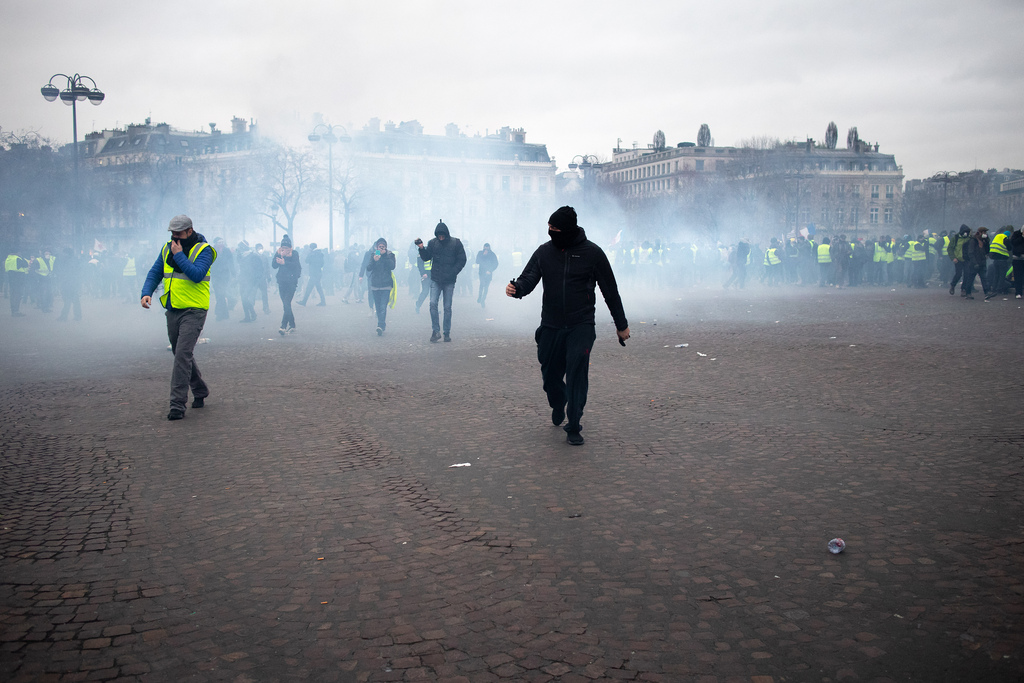 Show your support for the Yellow Vest Movement and NewsVVave with this shirt!

The movement was initiated by an online petition that gathered nearly a million signatures last May.

While it's been reported that the number of protesters has been dwindling, there are still reports of vandalism and rioting on Champs-Elysees Avenue.