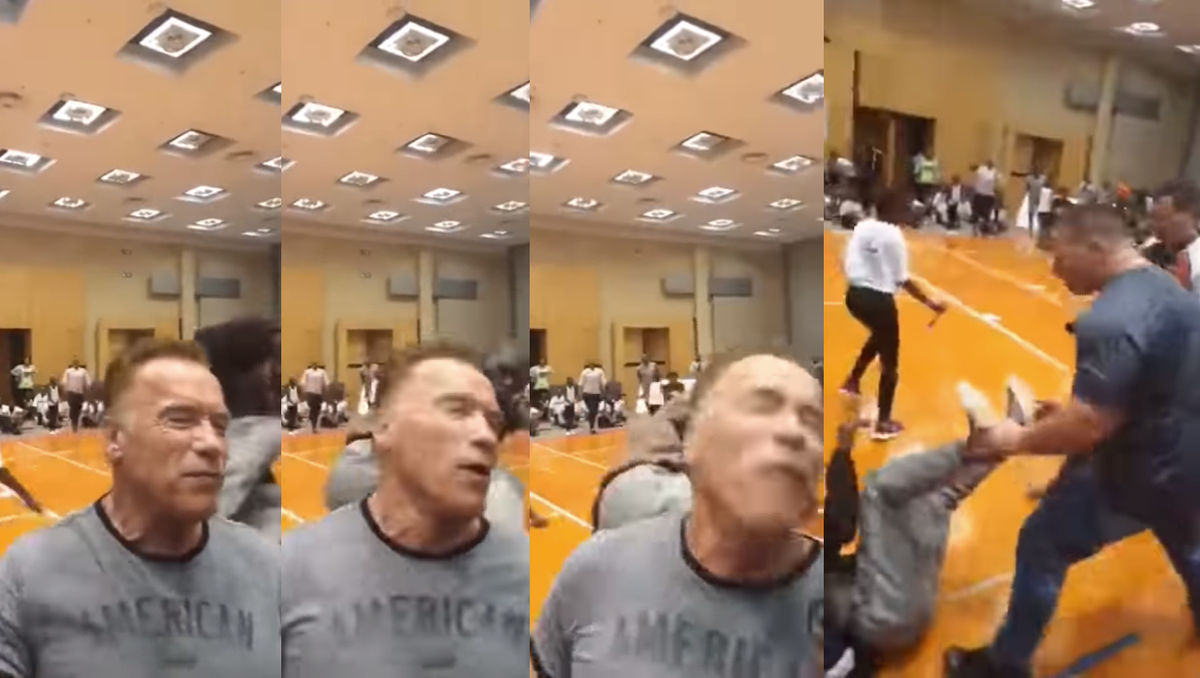 After viewing the viral footage, anyone can say that Arnold Schwarzenegger's net worth is the reason he was drop-kicked from behind Saturday.

The Austrian-American actor, filmmaker, businessman, author, philanthropist, activist, politician, former professional bodybuilder, and powerlifter is said to be worth $400-million to date.

After the attack, the attacker can be heard shouting repeatedly:

"Help me! I need a Lamborghini!"

Other than being sought after for their expense, the guarantee of looking douchy and a taste for shitty-sounding engines, why would anybody want much less need one?

Here is a statement via a tweet by the Arnold Sports Festival Africa where the incident took place.

As mentioned in the statement, the attacker was known to pull that kind of shit in the past.

This clearly had to be learned after being arrested otherwise, security would have been ready.

Not To Spotlight Arnold's Attacker But...

When asked about the incident, Schwarzenegger referred to the man (looked more like a kid at a glimpse) as an "idiot" who gladly didn't ruin his Snapchat moment.

While the identity of the attacker or reasons for why he kicked the celebrity is known, what he was shouting is as good a clue as any as to why.

There's certainly reluctance by those protecting the celebrity to not spotlight the attacker but we're still curious!

By adding urgency to his "need" for a brand of car that very few of us will ever own, maybe his family was being held, hostage?

Maybe this was one of those life or death scenarios where he had to do something crazy to get a Lamborghini and fast?

Or, maybe the dropkicker was protesting Arnold's wealth making a statement about how he has to scrape by while Schwarzenegger is "rubbing" his net worth into the community's faces?

The latter is more likely.

Also, you can see the guy coming into frame waving from behind seconds before the attack. 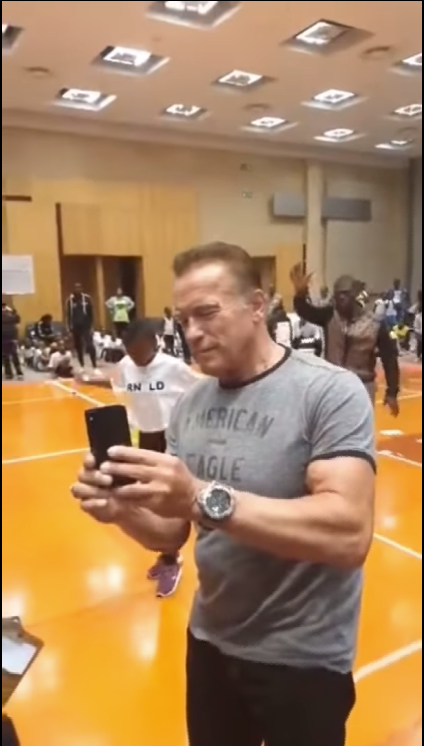 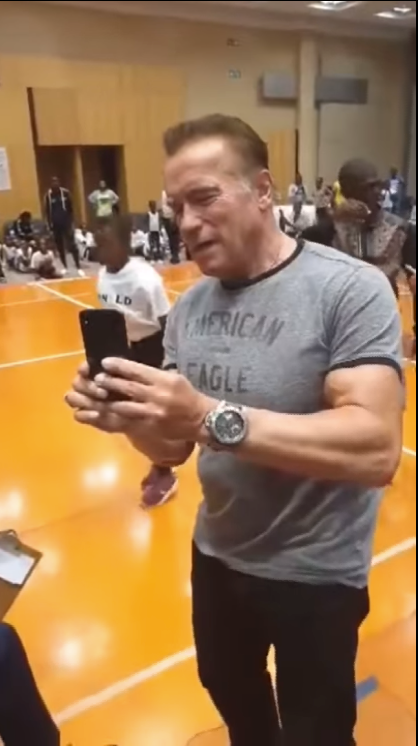 You can see in the last shot that security is pulling him away for getting too close.

When you got that Arnold Schwarzenegger net worth, this is just the kind of thing you have to expect.

This could have been worse.