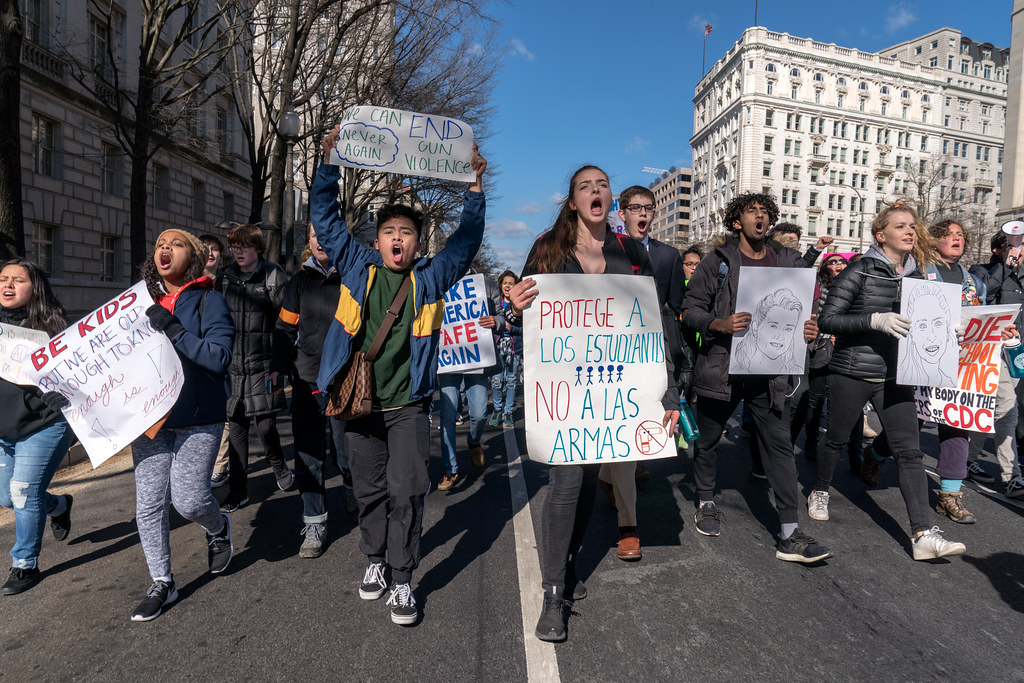 About fifty years ago – at the height of the last “revolution” in which America’s youth revolted against the idea of dying for concepts they neither understood nor accepted as their own – The Doors wrote a song, “Five to One,” containing a line that must have sent chills up the collective spine of the Entrenched Interests.

“They got the guns but we got the numbers.”

And the wealthy white men examined the political landscape around them and realized Jim Morrison’s words were not to be taken lightly.  People were done with corrupt party politics.  In no time a tsunami of voter rage, led by an entire new generation of political activists, would cast them from their thrones into a world filled with other unemployed people with no job skills.

About five years later, a much smaller group of wealthy white men with the power to interpret the American Constitution any way they saw fit eliminated the problem by declaring political contributions to be forms of free speech, protected by the First Amendment and not subject to regulation.  Overnight, it became legal in a nation that liked to call itself the bastion of world democracy to buy your own Congressman.

Somewhere in some disgusting place devoid of humanity rich white men sang, “They got the numbers but we got the money.”  And the slow erosion of American Democracy began, sliding the once-noble beast steadily downward through deregulation after deregulation to the infamous Citizens United ruling to the virulent cesspool in which it now resides under the thumbs of wealthy oligarchs. 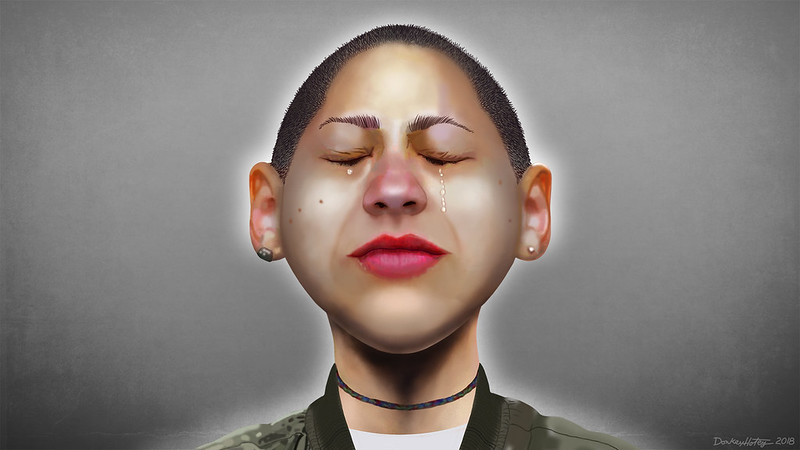 The only reason it hasn’t been declared legally dead is because Americans can still freely protest the slow, steady strangulation of their dying Democracy.  If it is ever to be resuscitated, it will only be through the force of our numbers overcoming the weight of their wealth.

And if American history is any indication, while the masses are marching, the wealthy will be using all that money in a well-organized propaganda campaign designed to make them look silly for doing it.

Have you noticed no one says “groovy” much, anymore?  The peace sign has given way to one with fewer digits.  We don’t talk about love for our fellow man.  We can’t imagine a world without war.  The idea of living as one with the planet just sounds like a childish fairytale.  After fifty years of conservative propaganda, the concepts so familiar to the Sixties just sound like the silly babble of uninformed children who simply don’t understand the way the world really works.

This is the barrage for which you, the new generation of American radicals, need to prepare.  The people you are fighting can’t oppose you with reason when you’re right and they’re wrong.  They can’t oppose you with strength when you are many and they are few.  They can’t fall back on a long history of political integrity when they don’t have one.  All they can do is shake their heads and pretend you’re the ones who don’t understand.

(We’ll call this the “Rubio Approach” since he recently chose to utilize it to defend his loyalty to the NRA; although the tactic was quite effective for his intellectual progenitors like Nixon and Agnew.)

They’ll make up reasons to laugh at you.  And all their moronic supporters will laugh with them, even though they don’t get the joke.  Words like “groovy” will be relegated to the vocabularies of foolish people.  And someone like Todd Rundgren will have to write another song like, “What’s So Funny About Peace, Love and Understanding?”

You have the numbers, new student radicals.  The nation supports your agenda.  But if you want to change anything in any permanent way, you should first examine the mistakes of your grandparents who thought they would change the world and, instead, sent it hurdling downward into the abyss of Ronald Reagan.  (As a disgruntled former student radical said in my first novel, Random Notes From a Specific Deadhead, “As soon as the draft was repealed, ‘I’ll march with you for racial and gender equality since you marched with me to stop the war,’ once again became, ‘I’m a white man so go fuck yourself.’”)

Don’t settle for making specific weapons illegal – if Mankind has proved anything in its brief existence it is that there will be new and more heinous weapons.  Demand the return of your Democracy from the clutches of people like Marco Rubio who, based on his words, really don’t understand much about it.  Insist on a government that acts in the best interests of the majority of Americans and their world.  And during your next march – as you look around at the masses of young people united with you in this noble and essential cause – don’t be naïve about the level of their dedication. Recognize that for every Abbie Hoffman willing to fight at your side to the death there are ten “Jerry Rubins” ready to take a job on Wall Street at the first opportunity.  Then keep marching, anyway. 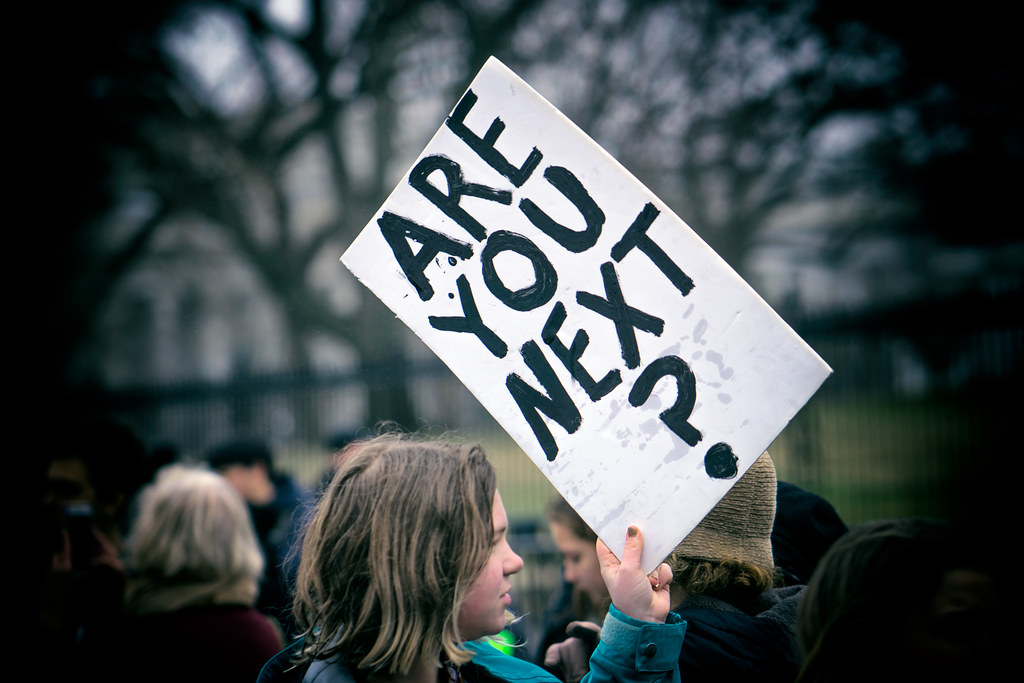 Most importantly, don’t ever let them tell you, you’re the ones who don’t understand.  Their problem is you understand too well.  And what you understand better than anything is that this is your opportunity; not to “make America great again,” but to make America what it has spent so much time and energy – and so many decades – pretending to be.