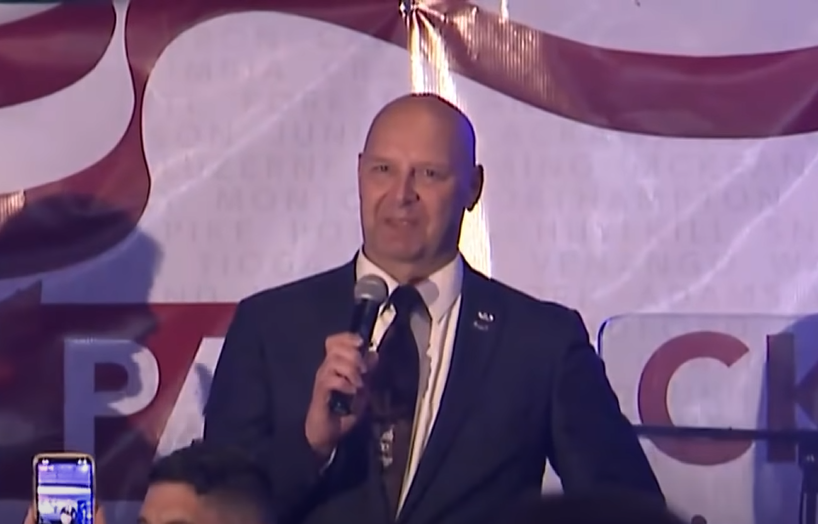 Were it not for the momentum that Trump created to overturn the 2020 election, there could be very little hope for his MAGAts to build support for their campaigns for down-ballot positions that would guarantee them direct access to the electoral process.

Pennsylvania is one of three states where the governors select their secretary of state. That position holds power over the electoral process, which Trump targeted in states he lost to Biden.

Mastriano has blatantly said that he would de-certify every voting machine in the state with the stroke of a pen. He’s even said that he’s already got a team ready for the SoS he has already picked and that members of that team include “several people that are very knowledgeable of Pennsylvania, who are going to get the elections cleaned up in my first year.”

As of this writing, Mastriano for Governor isn’t as threatening with incumbent Josh Shapiro ahead of him by 10 percent. Would be better to see that gap widen some more but, it would also be better for him to lose his seat in the state Senate which won’t be up until 2024.

Here’s a segment with Governor Shapiro explaining who Mastriano is right after he won the GOP primary.