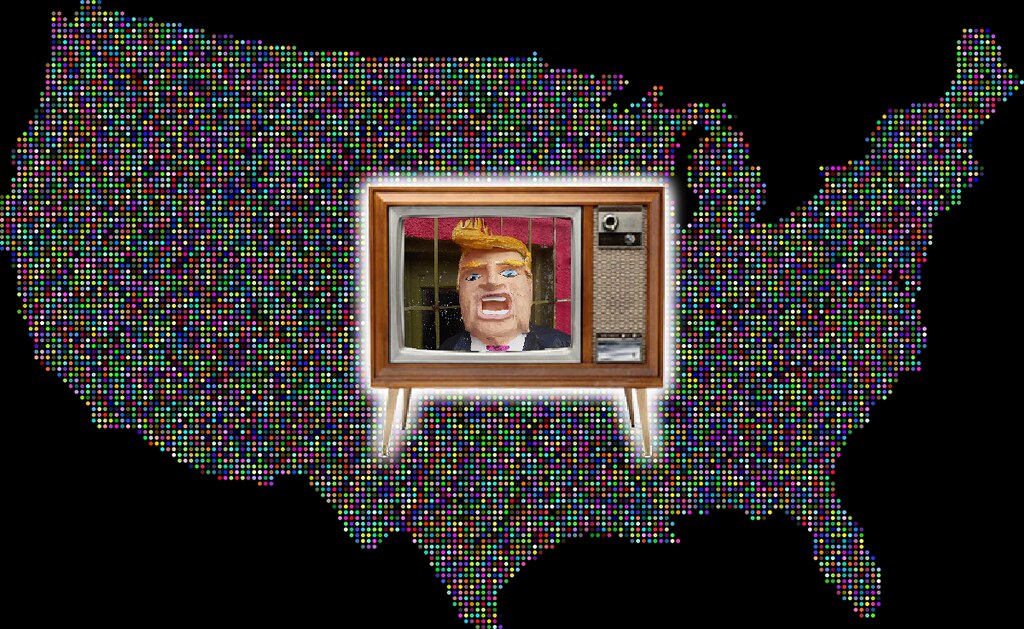 This site is important.  If not for it and others like it, you would only read what they want you to read.

By now, you are undoubtedly familiar with the latest conservative ploy to control information – buy the story rights and bury the story.  Trump accuser Karen McDougal was victimized by this approach when she sold the rights to the story of their affair to the National Inquirer (and she might not have so much as complained when the story didn’t run if they’d paid her as much as they promised.)  And as the modern day American versions of Joseph Goebbels continue to buy up the traditional media, more and more information and non-traditional political opinion is being buried in the root cellar, never to see the light of day.

Here is how I know from experience.

When I completed my second novel, The Democracy Dramaturgy, in 2015, I spent a full year looking for an agent or a publisher within the traditional industry who would consider it.  In case you’re unfamiliar with today’s publishing industry, most publishers won’t read your work unless you have an agent and most agents won’t consider it unless you’re either already making money or can demonstrate how you soon will be.  So, not surprisingly, I was overjoyed to find a publisher actively looking for “progressive” fiction which had an “open submission” policy for two months each year in which writers could submit “unagented” manuscripts for consideration.

I went through the submission process with the misconception my “progressive” novel would be considered by the “progressive” publisher to which it had been submitted only to discover the initial evaluation of its quality would be performed by a different company.  A little investigation helped me understand why that would be the case: the second company primarily made its money from selling “how-to” books to fledgling writers who couldn’t write.  It seemed like a reasonable enough arrangement…until further investigation revealed that the company which would be performing the initial evaluation of the quality of my “progressive” novel was owned by the Koch family.

My novel mocking the political establishment would be judged by the people who established it.

I withdrew my manuscript from their consideration and published it, myself.

As the traditional media becomes further consolidated and under the control of fewer and fewer corporations, non-traditional ideas will be suppressed.  And sites like this one will become essential for the distribution of honesty.

Please support our activities and those of other independent journalists – if not financially, at least by reading and sharing.  We might be the only thing standing between you and a world where the only “truth” is “Koch Truth.”