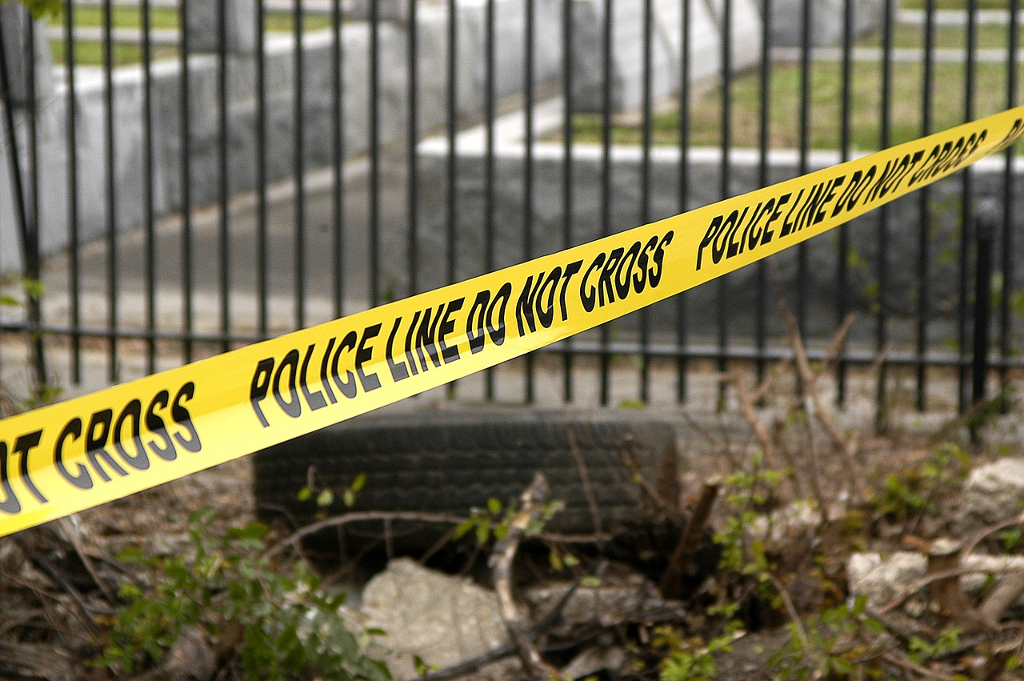 My home in the South Hills of Pittsburgh is located on a seemingly peaceful street, lined with oak trees. You can hear the traffic in the distance, but it never really affects you. You hear about the horrific weather trashing the Midwest. But the angry, violent weather systems mostly seem to pass by to your north and south, following the path of least resistance through the mountains. I imagine my neighborhood is very much like most suburban American neighborhoods. If you cross two streets in one direction, you find a school. If you go the other way, you find a church. And if you choose a third, you find yourself at the former residence of a mass-murderer.

Here's the untold story of a Jewish community in Poland being destroyed in 1941, not by Nazis but by regular everyday neighbors.

Robert Bowers, the apparent lunatic who allegedly massacred eleven worshipers at a Squirrel Hill Synagogue last fall was practically my neighbor.  Considering the substantial number of white men with tools who have been through the seventy-year-old house my wife and I purchased in 2016, unaware everything needed to be replaced but the walls, I might have even met him. He looks just like all the others. In the past, before Trump made insanity the national norm, you could spot the lunatics. They had that evil sparkle in their eyes. They said things decent people wouldn’t say. Their belief systems were so far beyond the pale you could ignore them; shake your head and say, “That’s what you get for living on potato chips and Pepsi.” And you just hoped they wouldn’t reproduce.

The Trump Lunatic looks like just about any other white man. We should be grateful for the hats, as they are our only method of identification before they open their mouths.

It’s always a good idea to identify the nut and move swiftly to higher ground before he opens his mouth. Because when he does, the most bizarre things come out. Case in point, Mick Mulvaney.

“I disagree there is a causal link between Donald Trump being elected President and something like this happening in New Zealand,”

the Chief-of-Staff/Budget Director/Chief Cook and Bottle Washer said of the Christchurch massacre.

While the shooter acknowledged having little support for Trump as a leader, he admitted he supported him “As a symbol of renewed white identity and common purpose.”

So the question becomes: Would the shooting have occurred without the symbol?  Would the worshippers in Christchurch and Squirrel Hill still have been slaughtered without the “renewed white identity and common purpose?”

As the 2020 Presidential campaign season slogs forward, you’re going to hear a lot of Democratic candidates tossing around one of their favorite four-letter words – one that served Obama well in his campaigns. That word is “hope.” And each time they use that word the people who worship Donald Trump will only get angrier. They’ve been hearing about this “hope” business for decades from politicians. But they look around them at their hopeless lives and realize nothing much has changed.

Trump voters aren’t interested in hope. They only want revenge.