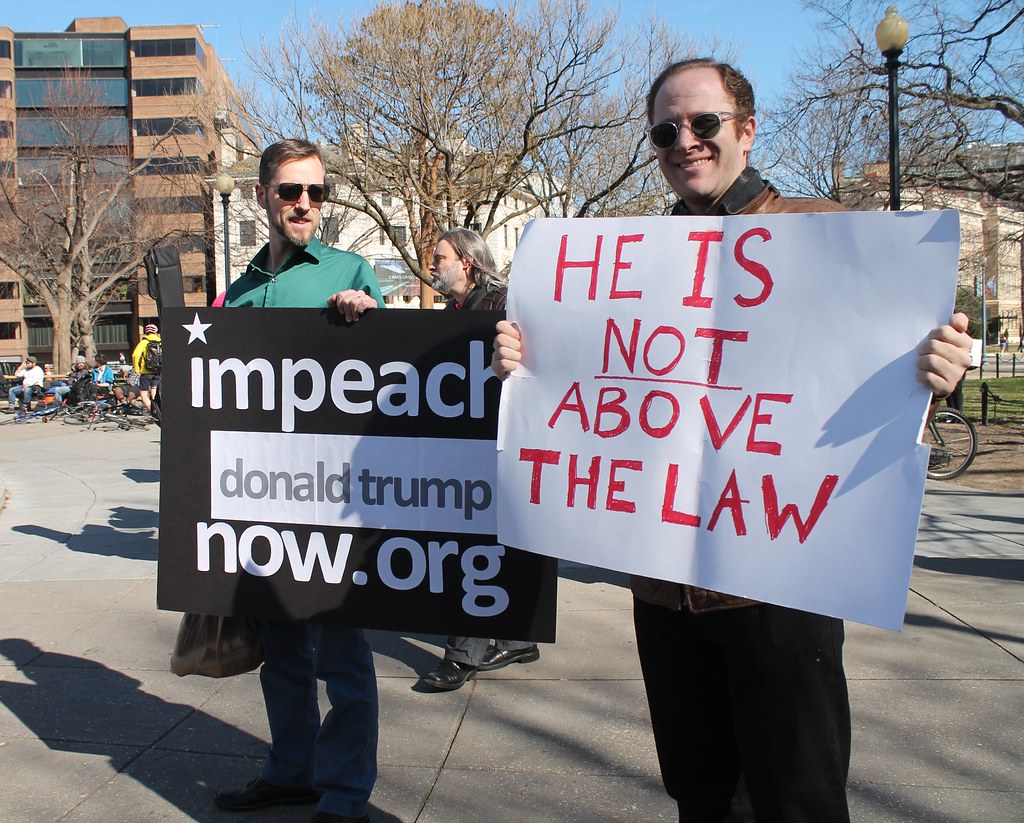 Sometime in late 2016, the malaise kicked in and I have been powerless to address it.

I awake in the middle of the night thinking of children in cages and unregulated coal plants destroying the planet.

Maybe if I Google “happiness” it will lead me to a solution.

Let’s see…Here’s something about the “pursuit of happiness.”

Perhaps that will be instructive.

“We hold these truths to be self-evident, that all men are created equal, that they are endowed by their Creator with certain unalienable Rights, that among these are Life, Liberty and the pursuit of Happiness. — That to secure these rights, Governments are instituted among Men, deriving their just powers from the consent of the governed, — That whenever any Form of Government becomes destructive of these ends, it is the Right of the People to alter or to abolish it, and to institute new Government, laying its foundation on such principles and organizing its powers in such form, as to them shall seem most likely to effect their Safety and Happiness. Prudence, indeed, will dictate that Governments long established should not be changed for light and transient causes; and accordingly all experience hath shewn that mankind are more disposed to suffer, while evils are sufferable than to right themselves by abolishing the forms to which they are accustomed. But when a long train of abuses and usurpations, pursuing invariably the same Object evinces a design to reduce them under absolute Despotism, it is their right, it is their duty, to throw off such Government, and to provide new Guards for their future security.”

Thomas Jefferson and I apparently share a few common traits.

We both dislike despotism.

And neither of us can remember how to spell “affect.” But when he awoke in the middle of the night, I’m sure he wasn’t thinking about children in cages.

He was just pissed off because his taxes were too high.

Nevertheless, the arguments made by our Original Revolutionaries are still as valid in the age of Don I as they were in that of George III.

We have a right to say,

“We won’t accept these actions from our government.”

We have a right to change our form of government so it cannot be manipulated by conniving Fascists.

In fact, according to Thomas Jefferson, it is our duty to change it.

As we wonder why the people of our nation haven’t risen up as one against the tyranny of Trump, Jefferson’s words also provide guidance.

We, humans, are willing to suffer tremendous injustices before we take the ultimate step and demand representation by a government of the People, by the People and for the People.

We prefer to trust our leaders.

We sincerely want to believe they will do the right thing.

And when they don’t, we suffer the consequences with the fervent hope they’ll do the right thing next time.

They commit whatever acts that will expand and enhance their power, no matter if they’re right or wrong.

The American Plutocracy emerged from Reagan’s destruction of the unions which sent the Democrats scurrying off to Wall Street for their campaign funding – and created a government loyal to no master but the Dow Jones Industrial Average.

It is up to the People to demand the restoration of their democratic rights.

And that includes the right to vote in honest elections not manipulated by foreign governments.

Each year, multitudes of Americans are gunned down because of the misguided words of our Founding Fathers who believed everyone should own a musket.

If the words in the Second Amendment are relevant 250 years later, certainly those in the Declaration of Independence should be, as well.

We have a “duty” to maintain our democracy through whatever means are necessary.

Use this script or a variation of it to get you started!

Thus far, that duty has been irresponsibly ignored.

Equal say in how our country was run.

And the Fascist followers of Nixon and Reagan were only too happy to give us what we demanded.

No say at all is, after all, equal say.

They gerrymandered our voting districts.

They stacked our courts.

They did everything in their power to prevent a real populist uprising.

Mueller didn’t save us.

Politicians won’t save us.

It’s up to us to save ourselves.