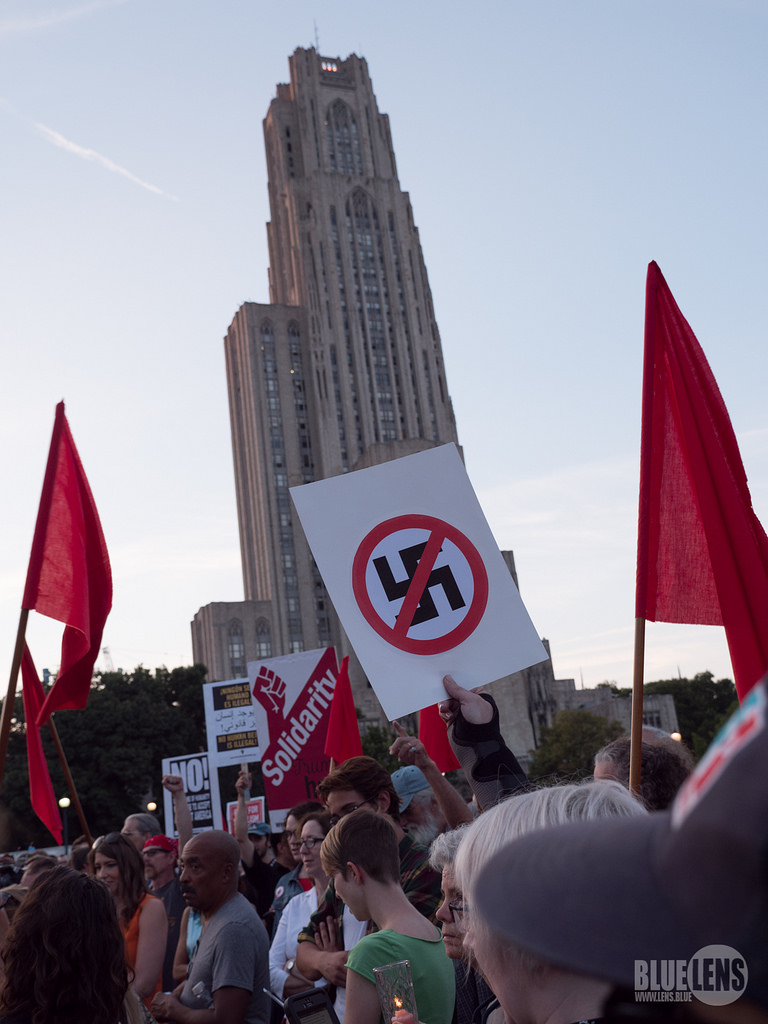 When a reporter asked Donald Trump:

“Do you see, today, white nationalism as a rising threat around the world?”

“I don’t really. I think it’s a small group of people that have very, very serious problems.”

That “small group of people” is also the “very fine people” Trump cited in a press conference after the Unite the Right rally in Charlottesville, Va. in August 2017 at which a white supremacist ran down civil rights protester, 32-year-old Heather Heyer, with his car.

Despite domestic terrorism increasing in America, the Department of Homeland Security (DHS) has dissolved the Office of Intelligence and Analysis (I&A), the group charged with studying and compiling data on homegrown violent extremists and domestic terrorists.

The immediate result of this is a precipitous drop in domestic terrorism statistics--exactly what the Trump administration wants.

“It’s especially problematic given the growth in right-wing extremism and domestic terrorism we are seeing in the U.S. and abroad.”

“You hear this administration say how domestic terrorism is a clear priority. But you can’t say that and then all of a sudden get rid of the unit that’s there to detect threats. You can’t have it both ways.”

The DHS's startling move comes exactly one week before a U.S. House Judiciary Committee hearing on hate crimes and the rise of white nationalism at which Google and Facebook executives answered questions about their companies' roles in disseminating hate speech online.

They argued that after the Charlottesville rally, they banished myriad extremist groups and individuals promoting white supremacist views and violence.

READ: REP. MO BROOKS QUOTES HITLER ON THE FLOOR OF THE HOUSE

However, some of those types of accounts were still visible Monday, such as one titled "Aryan Pride,” self-described as “IF YOUR [sic] NOT WHITE friend ur [sic] own kind cause I'm not ur [sic] friend.”

Facts are facts, and according to Factcheck.org:

And yet, the Trump administration ordered the DHS to stop collecting data on all this.