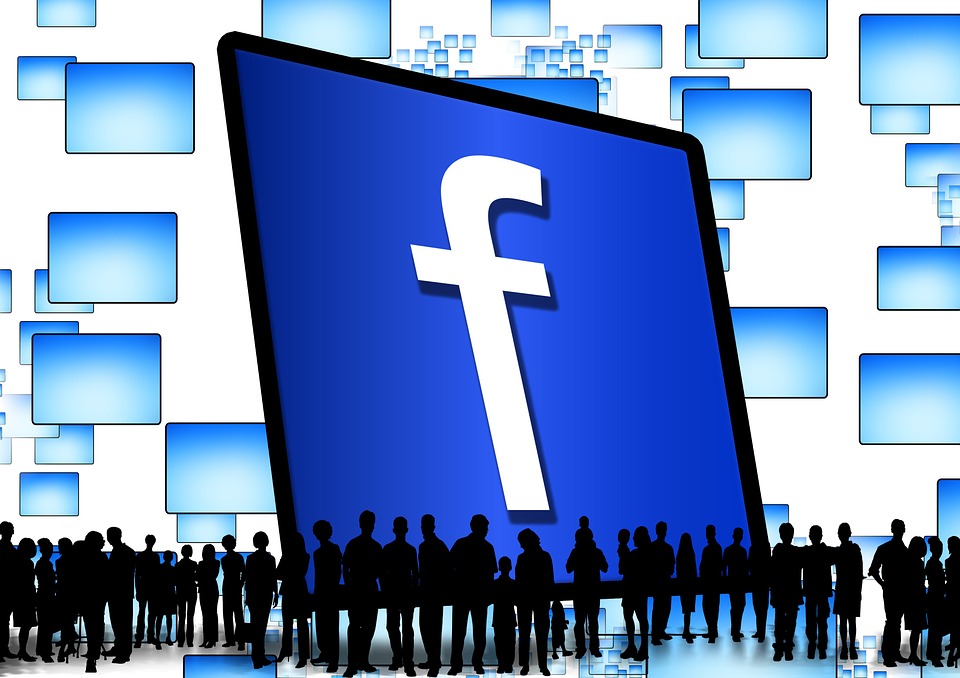 Who needs a Russian troll farm like the Internet Research Agency when you've got Facebook perfectly willing to spin your lies for you?

And, once again, Facebook is doing little if nothing to stop it.

There is not a single Democrat in government advocating the repeal of the Second Amendment.

Do you know who advocated repealing it?

Last year at a meeting with congressional lawmakers, Trump blurted:

“Take the guns first, go through due process second.”

He, of course, waved his hand and pretended it never happened after the National Rifle Association (NRA) reminded him what he was supposed to have said.

Here we have two high-profile Republicans--not Democrats--coming right out admitting the "right to keep and bear arms" should disappear.

Moreover, a recent poll reveals 8% of Republicans want to repeal the Second Amendment.

When Popular.info contacted the social media behemoth about it, Facebook changed the post's language and its status to "inactive."

But the fix didn't last long.

And it's poised to do it again as long as we allow it to direct the narrative.

In 2017, Facebook presented Congress 3,000 Russian-purchased ads through 470 phony pages and accounts intended to exploit America’s racial divisions, like this one: Facebook said at least $100,000 was spent for this purpose, a mere fraction of its political advertising during the 2016 campaign.

An example of such an ad was a page titled “Donald Trump America,” which called for “disqualification and removal of Hillary Clinton from the presidential ballot.” 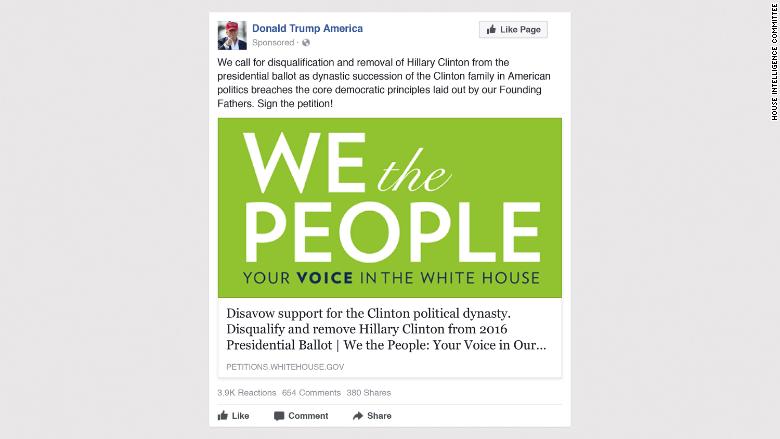 Some ads were purported to have come from Black Lives Matter, like this one:

Others opposed Black Lives Matter, such as:

The following ad was created for audiences living in Washington, DC interested in Hillary Clinton or the Muslim Brotherhood:

Others were just “religious:”

Even “Bernie Bros” were targeted.

The following by “LBGT United” resulted in 848 impressions and 54 clicks:

The day after election day, the page “Black Matters” advertised a “Trump is NOT my president” event in New York City’s Union Square.

Guns, God. They were all right there for us to “like” and share as the election melee ensued.

No wonder we were at each other’s throats then.

And we still are with troves of evidence about how Russia decided Trump's election by infiltrating our tastes, interests, and biases.