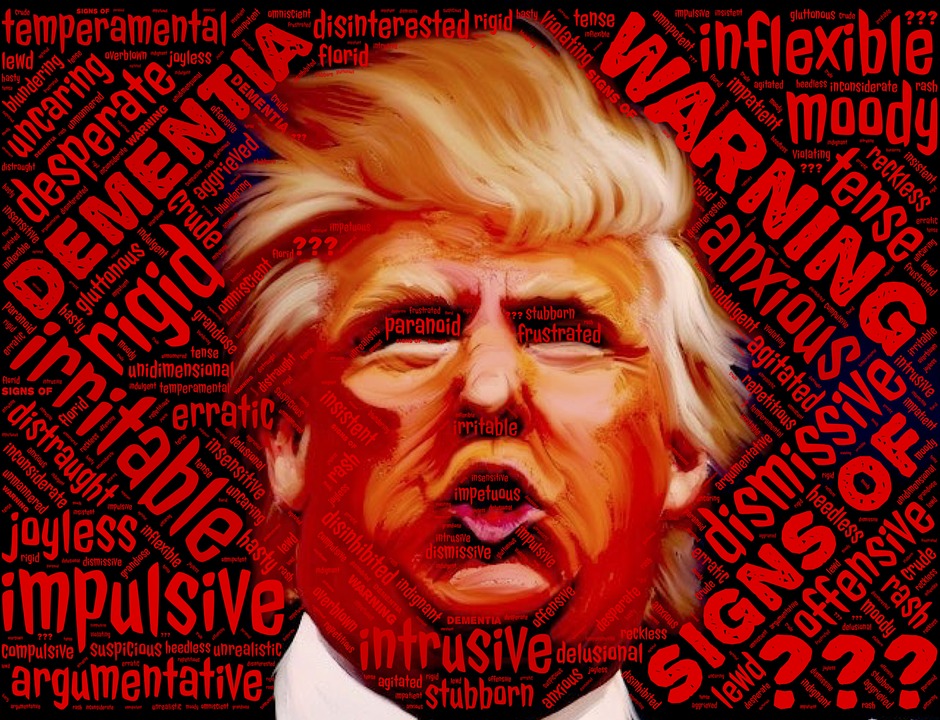 Washington State representative Matt Shea rose to international attention last year after a document he authored explained a “biblical basis for war,” outlining a plan for an apocalyptic battle with people who practiced “same-sex marriage” and “abortion,” adding “If they do not yield, kill all males.”

No wonder, then, he held clandestine conversations with right-wing extremists about surveillance, “psyops,” and violence against his perceived political adversaries.

According to chat records The Guardian obtained, Shea, a.k.a. “Verum Bellator” ("true warrior" in Latin) corresponded online with far-right radio show "Radio Free Redoubt" host Jack Robertson, a.k.a. “John Jacob Schmidt”; Anthony Bosworth; and another whose name is being withheld due to personal safety concerns, regarding a confrontation they were planning in response to an alleged “Antifa revolt” on November 4, 2017.

The month before, far-right media outlets had been stoking fears of political unrest at planned peaceful protests at which the Shea and the other men conspired to confront protesters, whom they dubbed “communists” and “Antifa,” with myriad tactics that included violence.

Examples of their interactions are as follows:

"Anthony Bosworth: When we locate Antifa members we can confront their parents their workplaces their landlords. We can hit them in there [sic] safe spaces...This should become a Pure psyops operation...If we can catch a few of them alone and work him over a little bit."

When it was suggested a female Spokane resident should also be surveilled, Robertson suggested:

"Fist full of hair, and face slam, to a Jersey barrier. Treat em like communist revolutionaries. Then shave her bald with a K-Bar USMC field knife."

"Would make good attachment points for hoisting communists up flag poles. Especially the ones with nipple rings...But…if you cinch up zip ties enough, you don't even NEED nipple rings for hoisting."

"Ok. What BG checks need to be done. Give me the list...All I have several names that have come up...Any info out there?"

The men discussed plans for what they considered "a looming civil war."

As a way of spreading paranoia, they planned on using symbols from what they interpreted to be Russian anti-communist groups and considered creating stickers and cards with skull and crossbones images gleaned from post-revolutionary Russian nationalist groups.

But the "leftist revolt" turned out to be a bust, prompting Rep. Shea to comment:

"Nothing ruins a good communist revolution like snow. Snowflakes afraid of snowflakes."

Shea is known for his conspiratorial views about leftists and Muslim cooperation in creating “counter-states.”

Even conservatives have criticized him.

One such critic is Spokane County Republican sheriff, Ozzie Knezovich, who commented:

“It’s part and parcel of what this group has been saying for years. I think if a state representative is condoning violence against his constituents then that person needs to be removed from office, and I hope the voters will do that at the next election. Matt Shea is a poor representative for the Republican party. Extremism on both sides is tearing this country apart.”

“The violent extremism that Representative Matt Shea espouses is a clear threat to our democratic institutions and has no place in mainstream political discourse. We call on Washington State Republican Party leaders to censure Representative Shea if these allegations are true.”

The Southern Poverty Law Center (SPLC) reports hate groups proliferating across the country increased to a record high of 1,020 in 2018.

Some of those hate groups are armed vigilantes posing as legitimate law enforcement.

Last week, the FBI arrested Larry Mitchell Hopkins for unlawful possession of firearms and ammunition days after his group posted videos displaying armed men detaining asylum seekers at the U.S./Mexico border in New Mexico, ordering them to sit on the ground, and coordinating with U.S. border patrol agents to have them apprehended.

Hopkins was the leader of a group calling itself the United Constitutional Patriots that boasts illegally capturing hundreds of asylum seekers, causing a Customs and Border Protection (CBP) official to comment:

“Interference by civilians in law enforcement matters could have public safety and legal consequence for all parties involved. Border Security operations are complex and require highly trained professionals with adequate resources to protect the country.”

Other groups that have materialized at the border are the Minutemen and Arizona Border Recon.

And then there are the racist attacks on members of Congress and other political figures.

Weeks after a New York man was arrested for death threats against Rep. Ilhan Omar (D-Minn.), another Trump supporter was arrested for racist, homophobic, and misogynistic voicemails against prominent Democrats.

"You won't fucking tell Americans what to say and you definitely don't tell our president, Donald Trump, what to say.”

These are things to think about as the presidential cycle ramps up.

This is the type of environment Donald Trump is encouraging.

Whether one is in favor of impeachment or not, the tone of this country is markedly declining.

Whoever sits in 1600 Pennsylvania Avenue in 2021, she or he is going to have to address the moral rot on our republic it's taken decades to abate.