Sort by
Felons--ex or current--have more of a stake in proponents of progressive criminal justice reform. Cutting off their voice is un-American.

Who needs a Russian troll farm like the Internet Research Agency when you've got Facebook perfectly willing to spin your lies for you?

Once again, the Trump re-election campaign is successfully exploiting America's favorite rumor mill to promulgate it

The accelerating decline of Earth’s natural life-support systems has made everything endangered species--including human beings. According to the report, nature is being obliterated tens to hundreds of times higher than the average over the past 1
The Republican war on unions runs full steam ahead after the United Auto Workers filed for an election earlier this month, Volkswagen's Chattanooga, Tenn. plant employees were forced on Monday to attend an anti-union meeting with Governor Bill Lee.
Whether one is in favor of impeachment or not, the tone of this country is markedly declining.  Whoever sits in 1600 Pennsylvania Avenue in 2021, she or he is going to have to address the moral rot on our republic it's taken decades to abate.

Sometime in late 2016, the malaise kicked in and I have been powerless to address it.

I awake in the middle of the night thinking of children in cages and unregulated coal plants destroying the planet.

The Trump administration is working on a plan intended to permit the Social Security Administration (SSA) to monitor claimants' Facebook and Twitter posts to root out fraud and abuse.
Despite domestic terrorism increasing in America, the Department of Homeland Security (DHS) has dissolved the Office of Intelligence and Analysis (I&A), the group charged with studying and compiling data on homegrown violent extremists and domestic t

I honestly intended to write about something this week besides Donald Trump.

For example, we have a wonderfully interesting Lieutenant Governor in Pennsylvania named John Fetterman who looks more like a biker than a politician.

We’ve got to hand it to Republicans.

Their policies may be odious, destructive, misogynistic, and at times flat-out racist.

But they are masters at projection.

And I’m not talking about their voices.

By “projection,” I refer to the psychological term

I had fully intended to dedicate this week’s observations to the exoneration of former East Pittsburgh Police Officer, Michael Rosfeld, who was found not guilty by a jury of his peers after shooting an unarmed black teenager, Antwon Rose II, in the b

One year ago, Christopher Wylie, a former employee of the now-defunct British-based data analytics company Cambridge Analytica, admitted the company colluded with two integral Trump campaign aides during the run up to Donald Trump’s candidacy. Thi

My home in the South Hills of Pittsburgh is located on a seemingly peaceful street, lined with oak trees. You can hear the traffic in the distance, but it never really affects you. You hear about the horrific weather trashing the Midwest. But the ang The fact is that Special Prosecutor Robert Mueller says that former Trump aide Michael Flynn's "early cooperation was particularly valuable." Could it be that Flynn is actually redeemable?

Not likely as Flynn is among the worst of the worst. On a recent airing of The Rachel Maddow Show, she shows how much of a "political genius" President Donald Trump has been during the mid-terms. In fact, he is such a political genius that his intervention with Republican candidates backfired on him. There is no doubt that Attorney General Jeff Sessions was fired on Wednesday, as initial reports say that Sessions "resigned" at the President's request. That basically means that President Trump fired him. Check this link to the Washington Post to 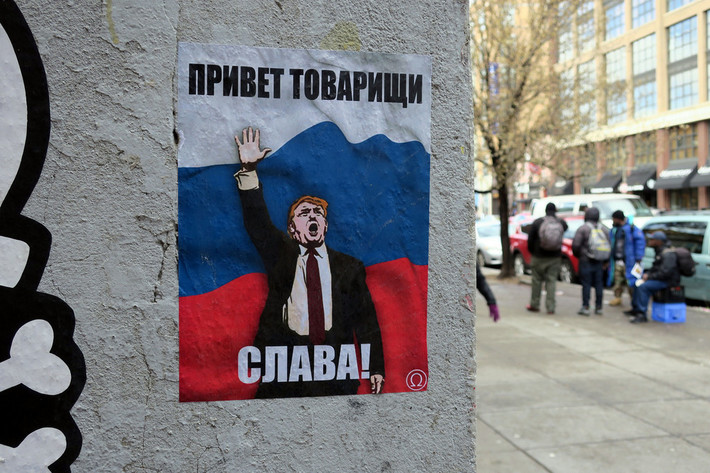 In his tweet, he referred to all of u

First Previous of 2 Next 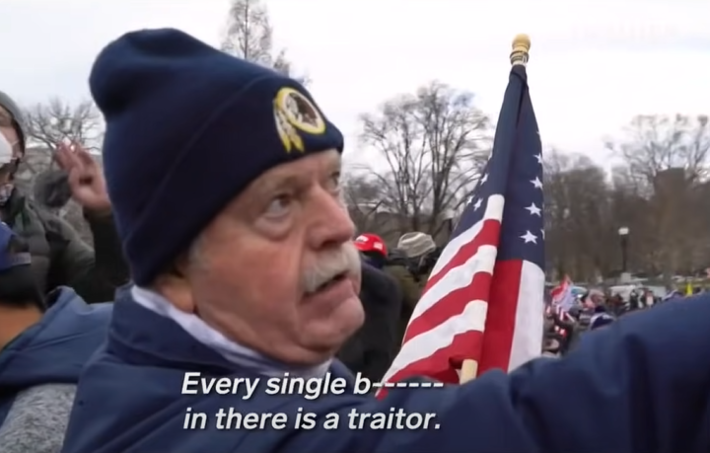 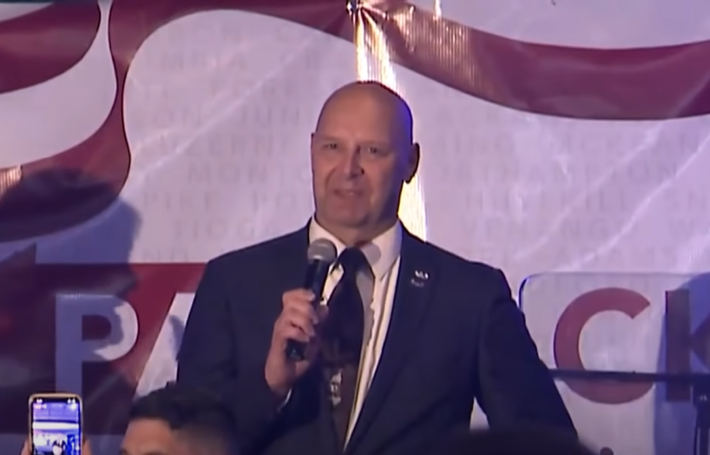