Here we're shown footage of a Capitol police officer who is from the Dominican Republic confirming the racism among Trump supporters who attacked the capitol. 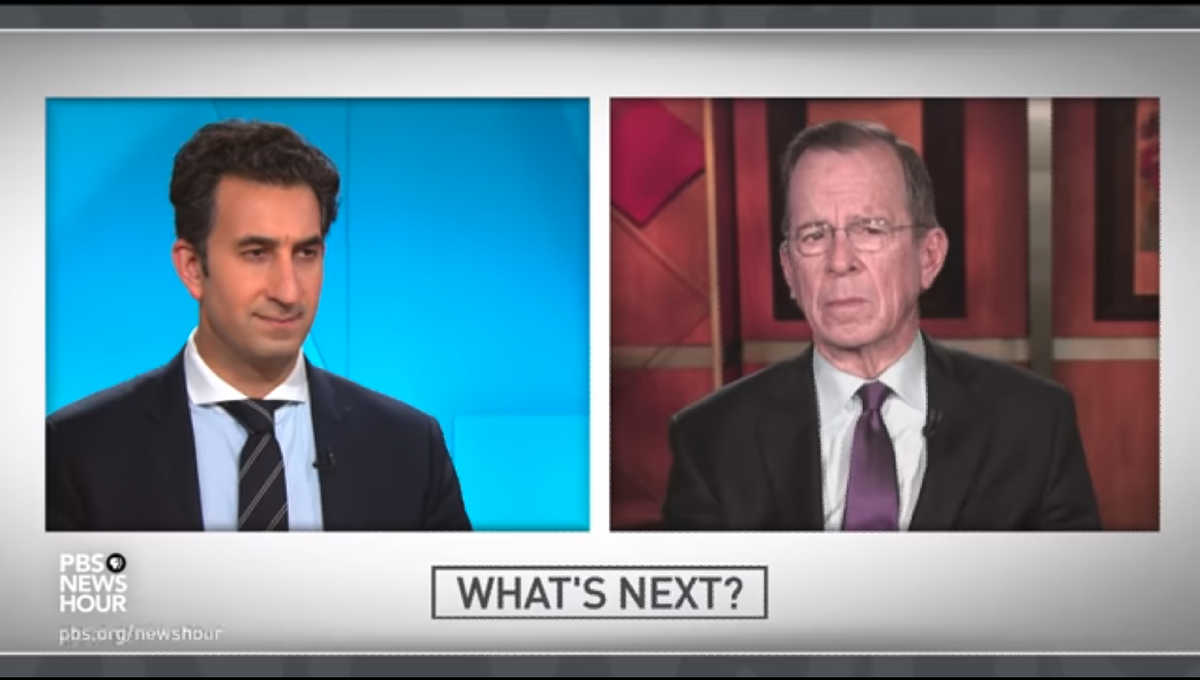 GUESTS: Retired Admiral Michael Mullen chairman of the Joint Chiefs of Staff from 2007-2011 and Karim Sadjadpour of the Carnegie Endowment for International Peace.

- How irreplaceable is Qassim Soleimani? (0:45)

- What's the most likely Iranian respo

As part of their investi 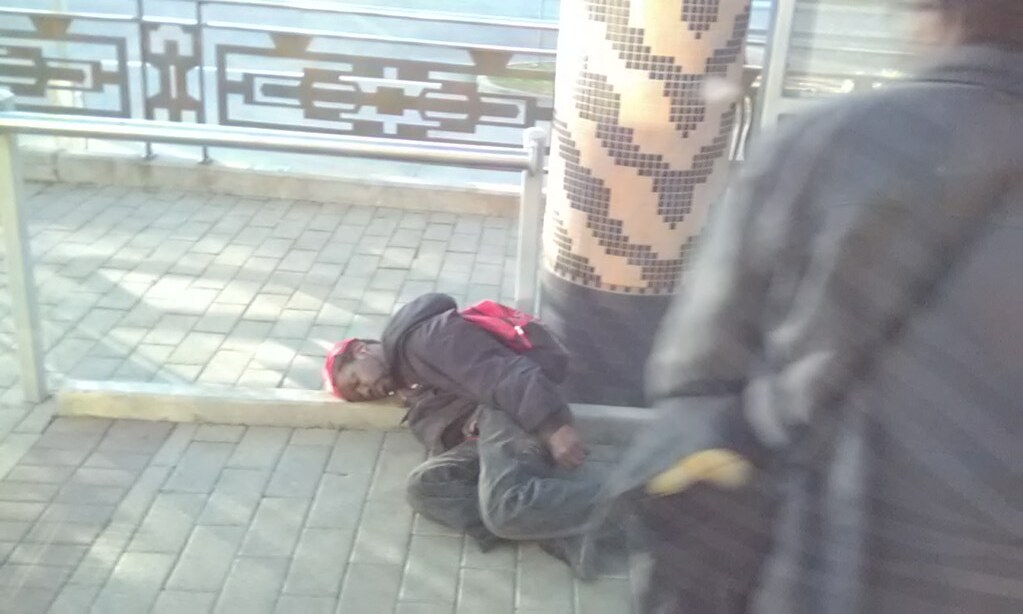