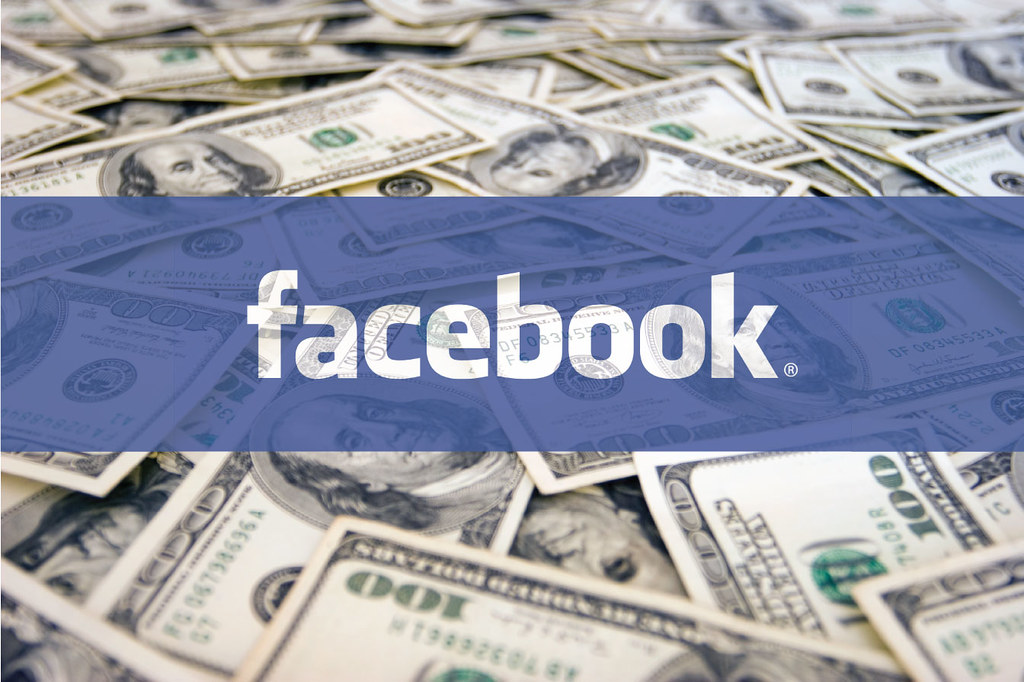 Years ago, I was researching out-of-the-box social networking platform solutions, curious to see if there was some way to create my own "Facebook" without having to spend all of my waking moments learning how to code algorithm. More recently, an incident with Facebook forced me to find an immediate solution with the realization that I had become too dependent on Facebook overall.

When it works and it works well, why would you, me or anyone else feel there's a problem with that platform? At the same time, we expected the issues we ended up having with Facebook as we were aggressively testing out the limits of independently sharing ads across the social networking platform and others. But, Facebook could have been more direct with us by citing some violation of their rules against spam, that is, after all, the standard process.

But, technically, what we were doing wasn't spam and Facebook proved this perception when they simply redirected our access to a page's Publishing Tools which we were scheduling posts from, to a 404 error page; it was obvious that they were flexing their muscles outside their own guidelines. Unfortunately, we'll still be using Facebook but we overall refuse to spend more time than we need to there.

That's one of the reasons we put this site together.

The Evolution of Our Dependency

Of course, we are all very dependent on many other things. We're well aware that moving away from Facebook to this platform only transfers our dependency from one social networking platform to another. We also still watch mainstream broadcast news and other things we've all depended on for a long time but, this time we're aware and acknowledge it.

Naturally, when we say that we're starting up my own social network, one can't help but think about the competition, whether it's over our platform of choice or that we will somehow come face-to-face with Facebook, challenging them in the market they've cornered and practically created. While that would certainly be a goal, it isn't ours.

Our goal is to engage with people our own platform and on our own terms and values that Facebook has compromised for their bottom line. Case in point, we can always stand by the ethics of the normalcy that dominated mass consensus before that consensus was hijacked by social terrorism, forcing a new normal and often with Facebook's help.