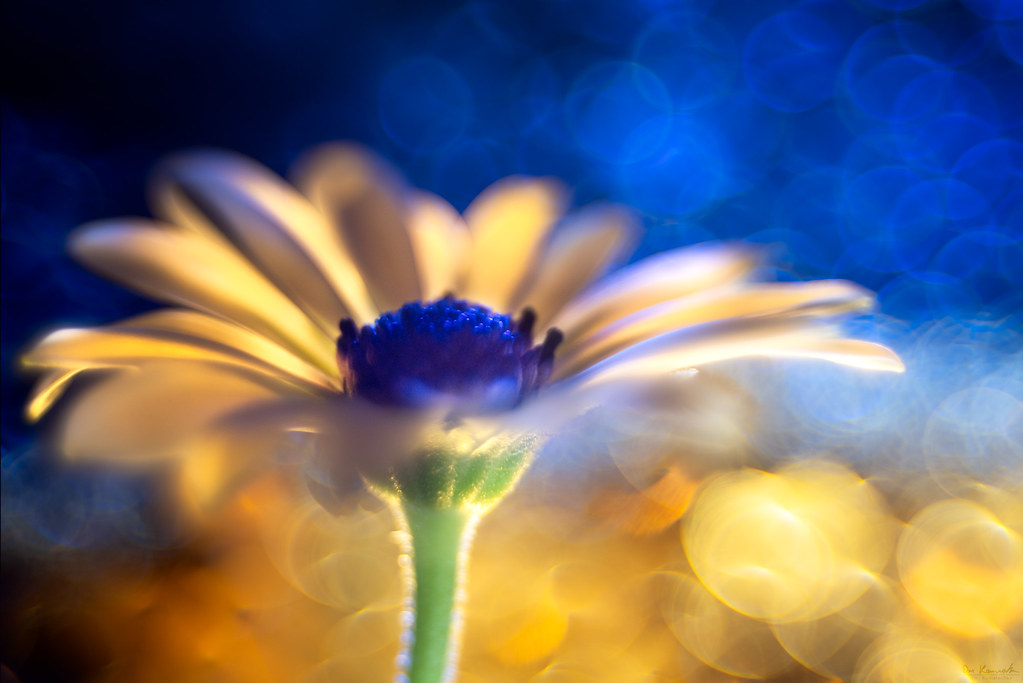 After the Russian invasion on February 24th, I was certain that the world would soon see Ukraine fall. Russia's power posturing made this a good possibility but months later, we see that Ukraine has really handed Putin's ass back to him, sending a great many Russian soldiers to Hell and pushing the rest of them back across the border.

The "small gains" that are reportedly being made are actually much greater given the bigger picture of Eastern Ukraine.

Many of us remember when the Euromaidan protest made news in 2013. It was very upsetting to see protesters who were demanding independence being shot and killed in the streets. While the uprising forced Putin's puppet to flee, he was able to annex Crimea in early 2014 and hold territory in the East.

Despite that, the rest of the world saw this as illegitimate and Ukraine troops were able to get some target practice on Russian separatists in the East.

Show your support for Ukraine and a "Fuck You" to Putin with this shirt!*

*As an Amazon Associate, I earn from qualified purchases.

The world would be rattled again when Putin tried to invade in February making the war in Ukraine the central issue that could start World War III.

Now with NATO prioritizing this war in order to teach Putin a lesson, the rest of the world seems to have caught up with our support of Ukraine perhaps, guaranteeing success against Russia's invasion.