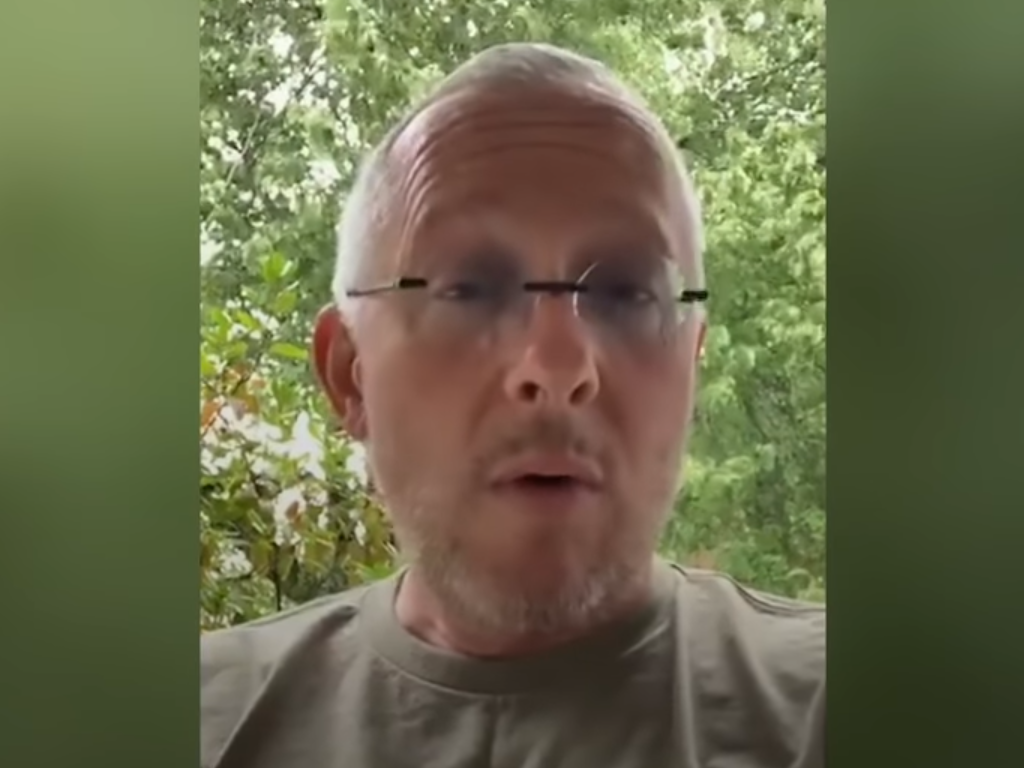 While it's asserted that that might have something to do with his leave, Caputo is saying that it's because of a lymphatic issue.

"After consultation with President Trump and Secretary Azar, I have decided to take a temporary medical leave of absence to pursue necessary screenings for a lymphatic issue discovered last week."

At the time of this writing, it's hard to know what the real reason is for Caputo's leave of absence.

In an administration that often incites violence among its supporters against the left, Caputo's message in the controversial video is certainly acceptable and durable against any criticism.

We know this is true because Trump himself gaslights and attacks Americans out in the open and daily throughout entire first term.

The Facebook Live video that Caputo posted has since been deleted but not before some media outlets could get a hold of some of the most disturbing stuff.

Buffalo News has the concluding part of his psychotic video post.

We can only hope that Michael Caputo's "lymphatic issues", if true, are severe enough to eliminate one more Trump loyalist from the public view.

This Trump loyalist followed his statement about his leave of absence saying that he would not be leaving his position.

At the same time the department announced that a political advisor to Caputo would be leaving.

NEW: We have the Michael Caputo video from Facebook Live.

Views: 15
Tags: michael caputo, us department of health and human services, hhs
E-mail me when people leave their comments –
Follow